A season to remember for Newbridge Town 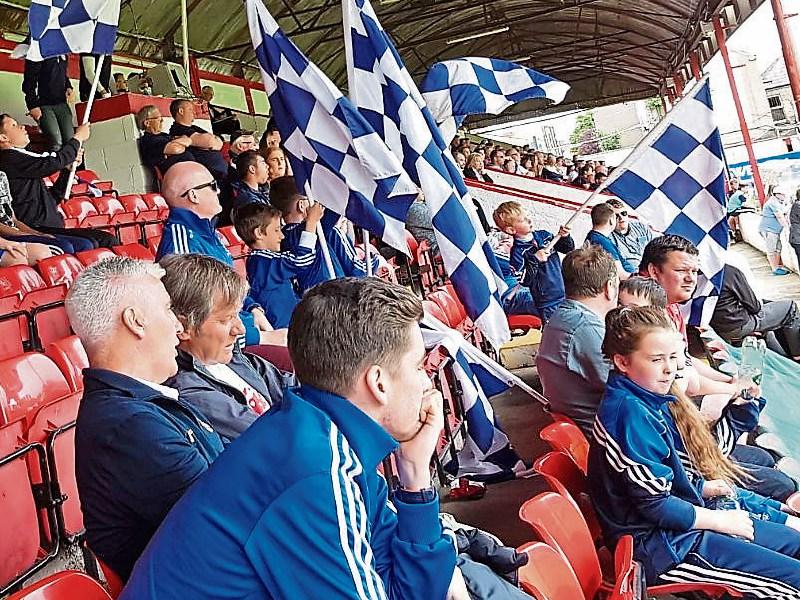 It has been a season to remember for Newbridge Town, just one year out from their 50th anniversary celebrations.

Under manager Paul Perth, Town, not alone clinched league honours but also gained promotion to the top division of the Leinster Senior League.

On Sunday last they made a bold bid to make it a league and cup double, only to be down 3-1 to Dublin Bus, but even that disappointment does not take away from the fantistic season the club has enjoyed this season.

Two promotions in a row for Newbridge and semi finalist and runners-up in the cup sets them up perfectly for the 2017/18 season.

"We are very proud of the management and players and we are back into the top flight LSL" said Gary O'Carroll, schoolboy secretary; whilst Paul Roberts, Academy head coach added: "it’s something for all the kids to look up to. We have a fantastic academy and great range of schoolboy teams in the DDSL and SDFL and soon enough these boys can be wearing the blue of the 1st team".