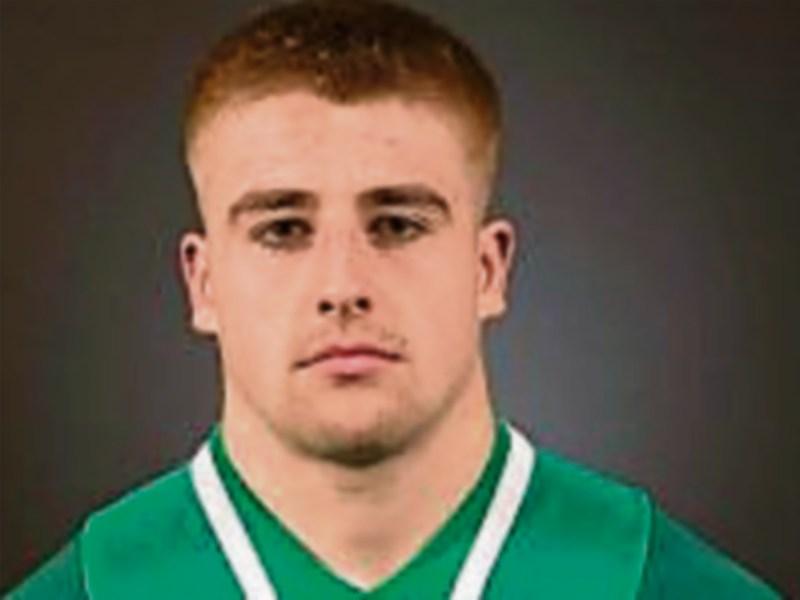 Head coach Noel McNamara has named the Ireland Under.20 team, sponsored by PwC, to face South Africa in Sunday's second round of the World Rugby U-20 Championship in Narbonne (kick-off 4.30pm local time/3.30pm Irish time).

There are five changes to the side that started the 26-24 defeat to tournament hosts France on Wednesday night, with World Rugby U-20 Championship debutant James Hume joining four of the replacements used in midweek - Conor Dean, Jonny Stewart, Sean O'Brien and Cormac Daly - in the starting XV.

The front row remains unchanged with Newbridge native and Naas prop Jordan Duggan, who was a late inclusion for the injured James French on Wednesday, packing down alongside hooker Diarmuid Barron and tighthead Jack Aungier. 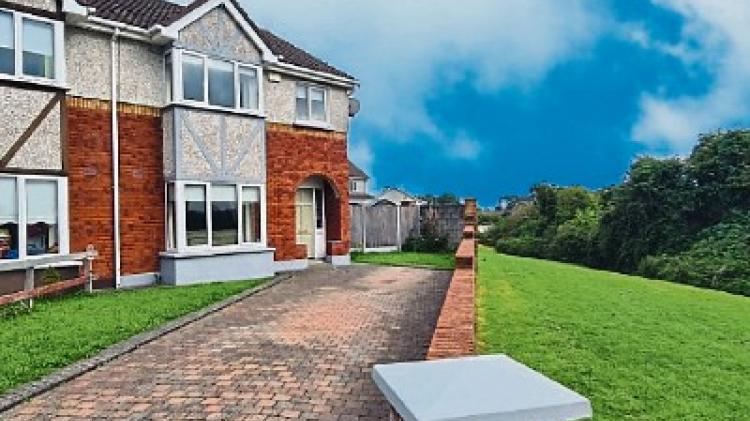