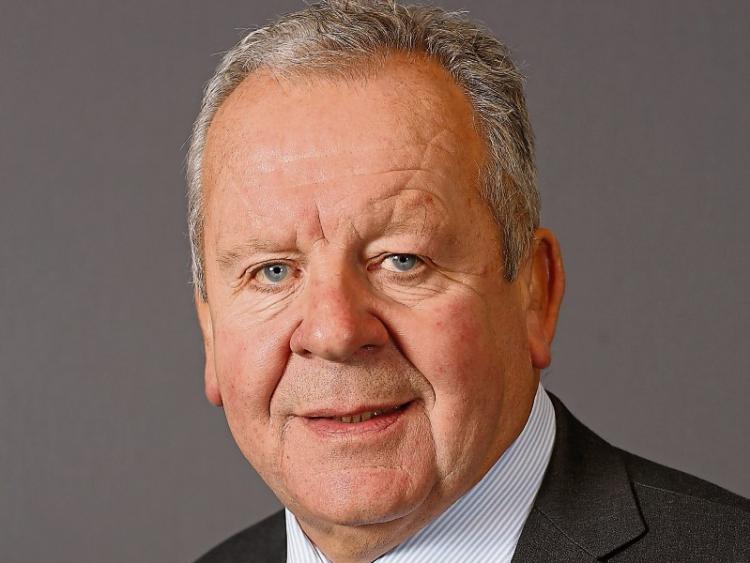 Former rugby icon, Bill Beaumont, is heading to the Glenroyal Hotel, Maynooth, this Friday, January 26, where he will no doubt entertain fans in an interview with Craig Doyle.

The rugby legend will treat his audience to a series of anecdotes from a glittering rugby career as Captain of England and the British and Irish Lions as well as tales from his time as the longest serving captain on BBC’s ‘A Question of Sport’. Big screen images will accompany Mr Beaumont’s stories of a life immersed in rugby, as well as a Q&A session.

Tickets for the event are available on Eventbrite.co.uk at a cost of €25. An auction will also be held on the night for an All Blacks 2011 signed World Cup jersey, a signed photo of the Irish team that beat England in 2017, a limited edition of the Grand Slam World Cup tie and a Lions photo in Carton House.