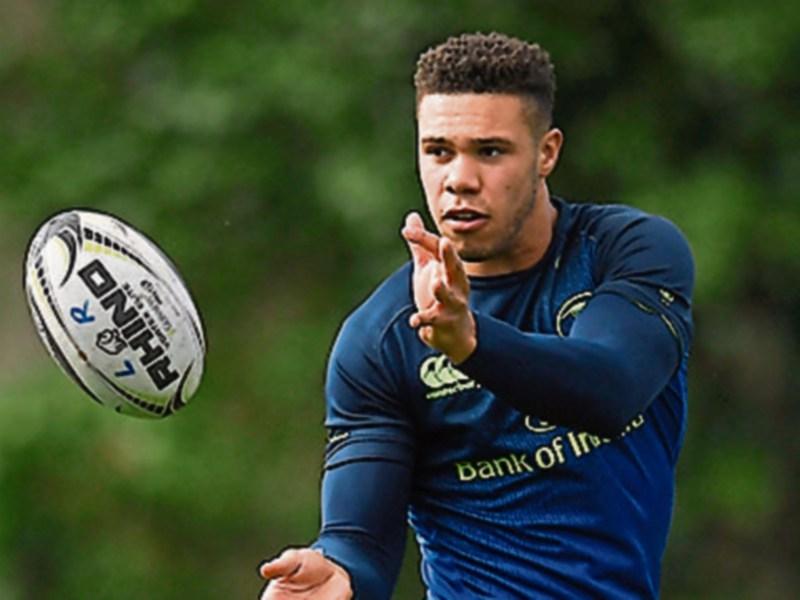 Adam Byrne has been named on the Ireland team for the 2017 Guinness Series as Ireland take on Argentina at the Aviva Stadium this Saturday.

The 23-year-old 6’4” native of Kill has been enjoying a phenomenal season and is now in line for his first full international cap. A member of the Leinster team Adam was educated at Naas CBS and University College Dublin.

Ireland Head Coach Joe Schmidt previously made the 23-year-old Byrne Leinster’s youngest ever debutant against Connacht at the RDS in December 2012, even though, remarkably, he’d only played his first game for Naas CBS about four years previously.

Byrne will become Schimidt’s 49th new cap and 94th player used in his five years at the helm.

The Kill man has played 15 times for Leinster scoring 55 points.

The Ireland team to play Argentina is as follows: