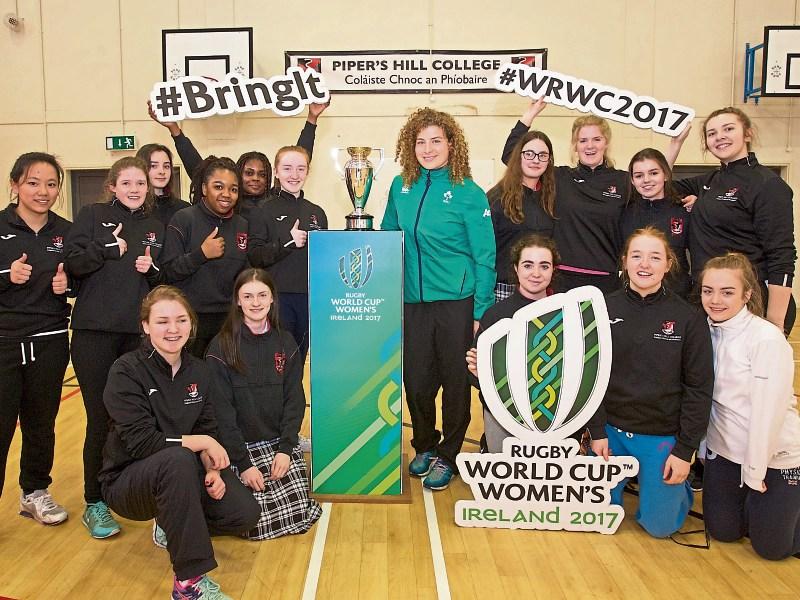 Last weekend, club rugby teams across the country turned out to play wearing wristbands of strapping with the word ‘Legacy’ written on them.

These teams — women’s and men’s alike — were protesting the decision revealed last week that the IRFU have decided to advertise the national women’s squad head coaching role on a six-month, part-time contract. The ‘Legacy’ referred to by the teams is the effect — or lack thereof, as many now fear — on growing the women’s game in this country left behind by last summer’s World Cup, which was staged between Dublin and Belfast.

Former Irish women’s coach Tom Tierney, appointed in December 2014 on a full-time three-year contract, stepped down after a less than stellar performance there from the Irish squad, and the team’s preparation and performance came in for much well-deserved criticism.

Yet the decision by the IRFU to make the coaching job a part-time one hasn’t gone down well.

Kildare women’s rugby star, the indomitable Jenny Murphy from Ballymore Eustace, tweeted that it was a “kick in the teeth” for the players. “So much progress made by other nations, and we take five steps backwards”.

The IRFU came out with a wishy-washy justification for their decision last week, saying that Tierney had been appointed across both the 15s and Sevens game, whereas the new — part-time! — coach would be fully focused on the 15s. And as for the six-month contract, well — there will be a review of women’s coaching structures and a full-time coach will be appointed “if necessary”.

The optics on this are bad, and if the mandarins at headquarters don’t realise this, they have seriously underestimated the discontent among the grassroots at the continual downgrading of the women’s and girls’ game, which is a vital and flourishing part of growing what is, after all, an underdog sport in Ireland.

Full disclosure here — I’ve skin in the game on this issue, if you’ll pardon the pun.

I help coach the U10s and U12s girls’ team at Newbridge RFC, and a more dedicated and skilled little band of rugby players you’d be hard pressed to meet on a pitch on a Saturday morning. Some of them will stick with the game into adulthood, and others won’t play beyond their teens. Mostly, I don’t care, as long as they come off every pitch smiling and having the craic.

A small bit of me thinks every one of them could play for Ireland if she puts her mind to it (and as rugby is a game that rewards dedication as much as talent, with roles for all different body types, it’s not an unachievable goal). The point is, this young lot won’t ever settle for being ‘second best’ — in terms of facilities, coaching or a limit to their ambitions. They haven’t been reared to it.

They’ve never experienced a world where girls are told by parents and peers they “can’t play rugby”. They don’t remember the bad old days, a scant decade ago when I was playing, of being herded out of dressing rooms to make way for junior boys’ team.

In fact, they had the honour last spring of playing at half time in the Aviva during the Leinster v Wasps European Champions Cup clash, and it didn’t faze them a bit. They belonged there — and wasn’t it good of the Wasps fans to wear their Black and Yellow colours to cheer them on. That’s chutzpah!

That’s partly why the IRFU’s misguided decision last week is creating such furore.

They should acknowledge the symbolism of the head coach role, and the trickle-down effect it has on the women’s and girls’ game at all levels in Ireland, who want to see they are being treated with respect as well as having the necessary structures put in place to take the national team forward. 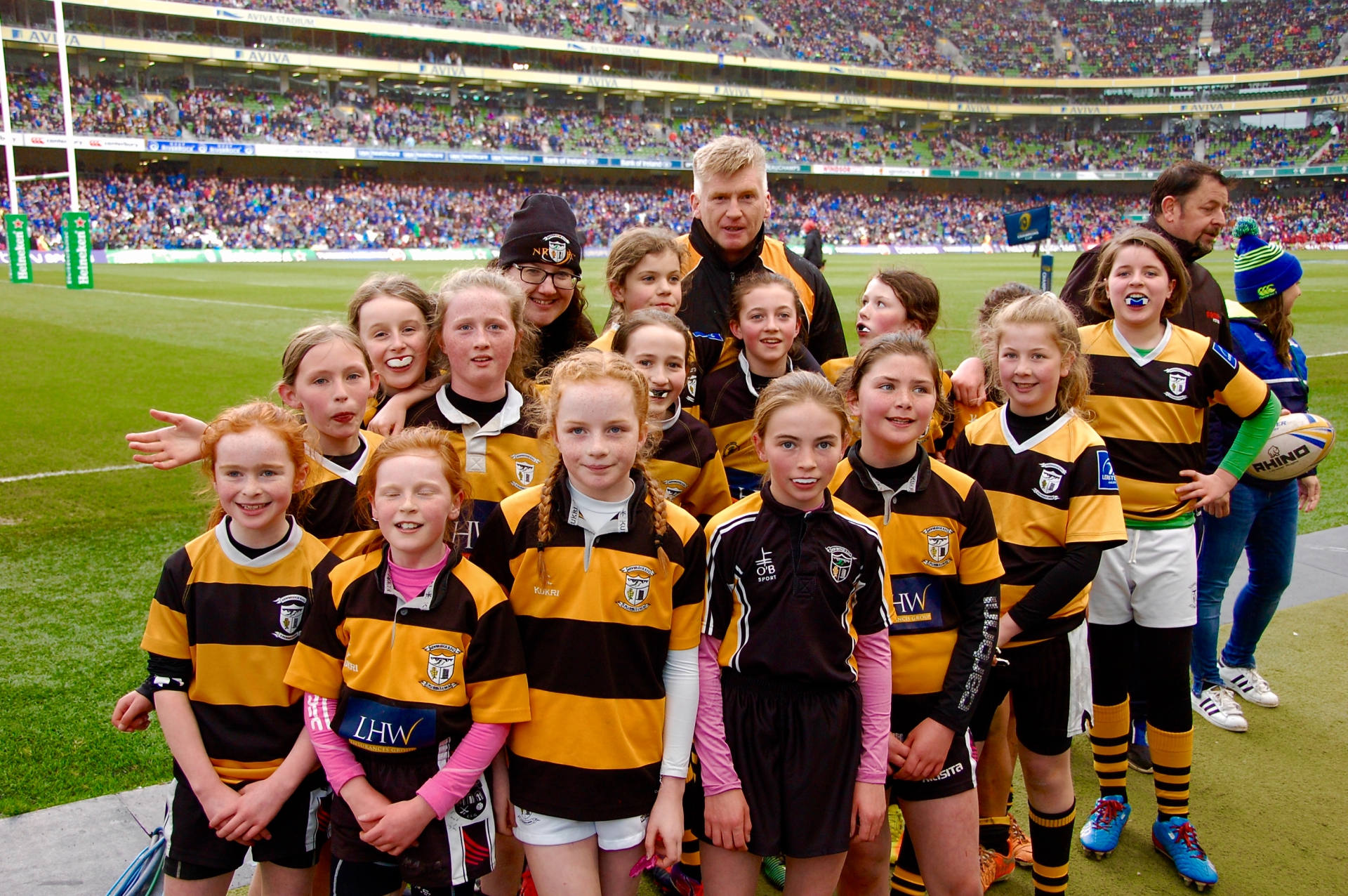