"It's a kick in the teeth," says Murphy 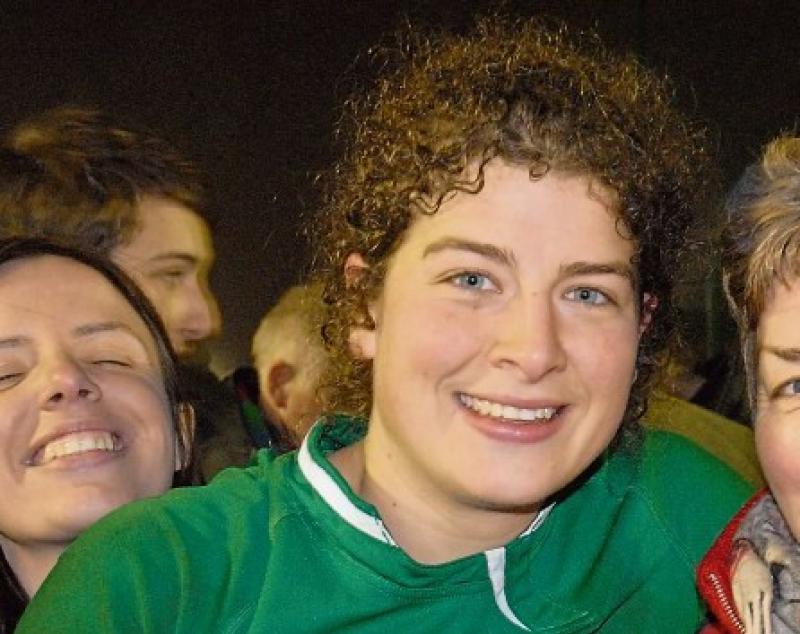 Former coach Tom Tierney, who was employed full-time, resigned after Ireland’s less than stellar World Cup performance during the summer.

His appointment in 2014 on a three-year deal was the first time that a full-time head coach was appointed to the women’s squad.

Ballymore Eustace woman Murphy tweeted that the IRFU’s call was “a kick in the teeth for the players.

“So much progress made by other nations and we take 5 steps backwards.”

The squad’s preparation in advance of the August world cup series has been criticised by former players and pundits in the wake of Ireland’s poor performances in the group matches.

A kick in the teeth for players. So much progress made by other nations and we take 5 steps backwards. https://t.co/vQIGZmRcTP