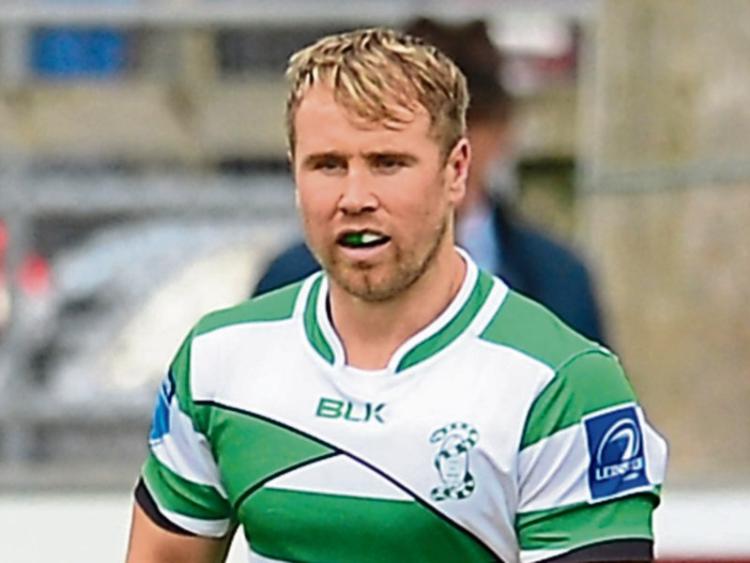 Naas RFC winger, Fionn Carr, has been named on the Ireland Men’s 7s side to compete at the third stage of the Rugby Europe Grand Prix in Clermont this weekend.

The Irish side finished in third place last time out in Lodz, Poland, while their first place finish on the opening weekend in Moscow sees them tied on 36 points in the overall table with Spain and Russia.

The Irish side finished in third place last time out in Lodz, Poland, while their first place finish on the opening weekend in Moscow sees them tied on 36 points in the overall table with Spain and Russia.

UCD's Billy Dardis will captain the side and he is joined by fellow UCD club mates Hugo Keenan and Harry McNulty.

Clontarf's Mick McGrath, Naas wing Fionn Carr and Queen's University back-row Nick Timoney are all also set for their third Rugby Europe appearance of the summer, as is Jordan Conroy, who has scored seven tries in the opening two rounds.

The Men's 7s are attempting to qualify for both the Repechage for the World Rugby World Series in Hong Kong next season, and next summer's Sevens Rugby World Cup in San Francisco.

As it stands, Ireland are in top position of the two sides to qualify for the Repechage, with Germany holding the second spot.

Ireland also hold top spot for in the race for World Cup Qualification due to a superior points difference, but are tied with Spain and Russia on 36 tournament points.