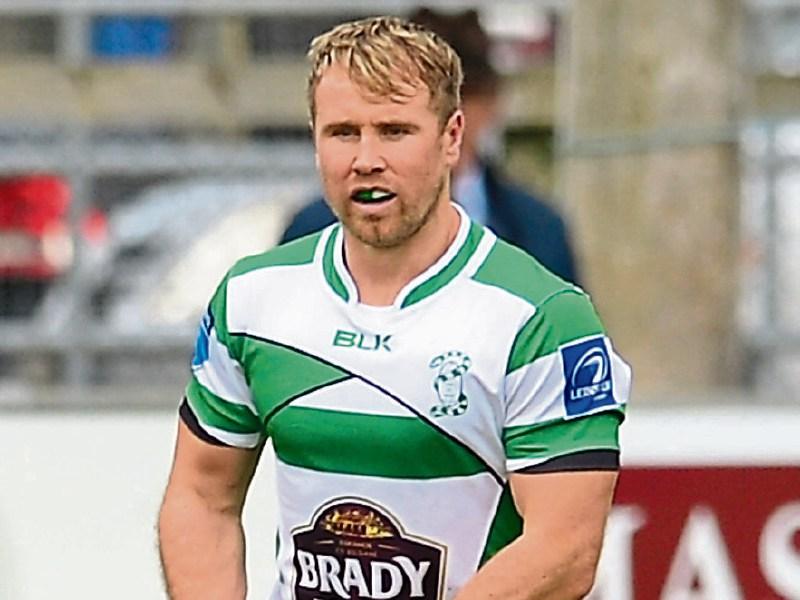 Fionn Carr has been named on the Ireland 7s side to travel to the Netherlands this weekend to compete at the Amsterdam 7s.

The Ireland side made the semi-final of the tournament last season, and will hoping for an improved finish this time around.

The side is contains a combination of both Provincial Academy and Ulster Bank League players.

Fionn Carr returned to Naas last season from Connacht after a successful spell with Connacht.

The full Ireland squad is made up of Ian Fitzpatrick and Jimmy O'Brien, who are part of the Leinster Academy are named, as are Munster's Shane Daly, Steve McMahon and Greg O'Shea, along with Nick Timoney from Ulster.

Buccaneers' Shane Layden and Naas' Fionn Carr are the other Ulster Bank League players in the squad, while Steve Toal-Lennon, who is based in London has been working with the IQ Sevens programme.