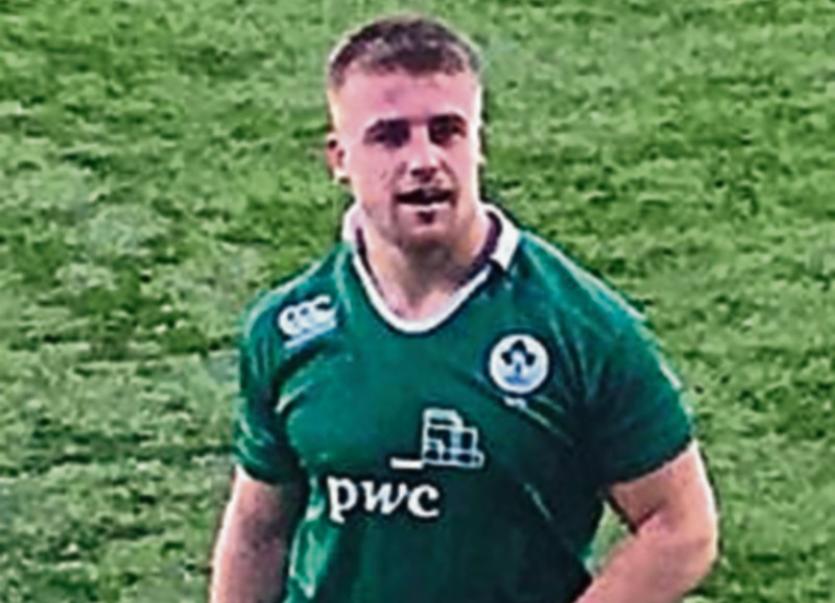 Jordan Duggan, named in the Ireland U20 squad for the upcoming World Cup

Newbridge native, Jordan Duggan, has been named on the Ireland U20 Rugby World Cup squad of 28 players, announced today by the IRFU.

The tournament takes place in Georgia from May 31 to June 18 with Ireland playing their Pool games in Kutaisi, before moving to Tbilisi for the knock-out stages

Jordan Duggan, has just finished his first year in LIT Tippearary doing a Strength & Conditioning degree. Living in Newbridge he is a member of the Leinster Development Squad and Leinster U19s and played with the Ireland U19s this year, so to get into the national U20 squad, effectively a year before his time, is a great achievement indeed.

Jordan plays his club rugby with Naas who have enjoyed a great season operating in the AIL Division 1A, just missing out on promotion.