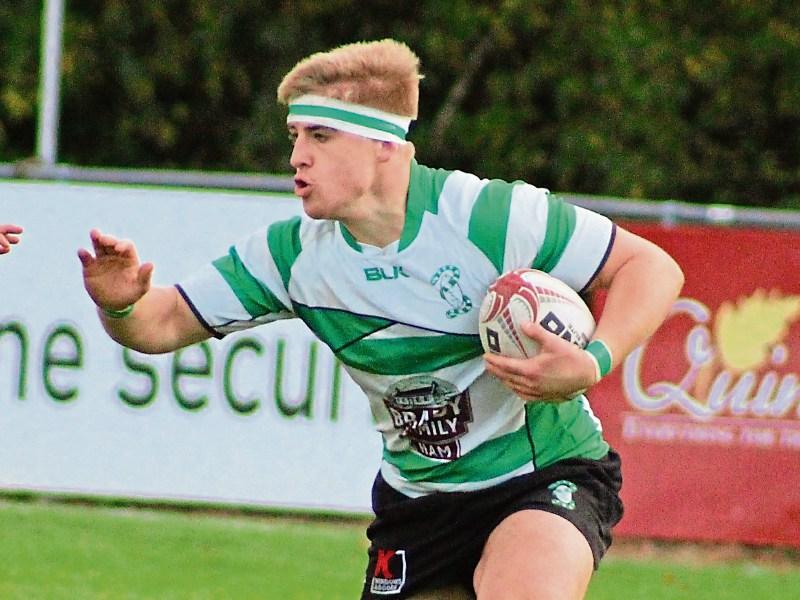 The Ireland squad for this Saturday’s U19 Rugby International against Japan has been named and includes Naas player Jordan Duggan.