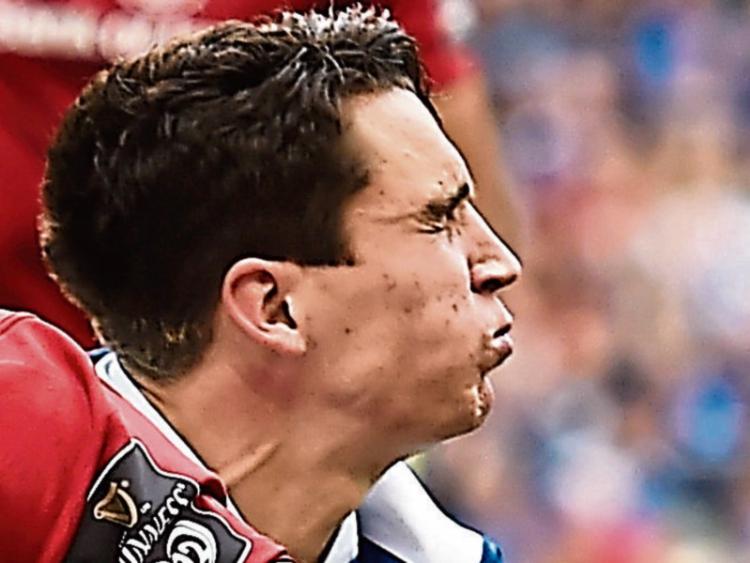 Athy’s Joey Carbery is  among seven members of the Leinster Academy who have been awarded senior contracts at the province.

Carbery, along with Ross Byrne, Nick McCarthy, Rory O'Loughlin, Andrew Porter, James Ryan and Peadar Timmins in making the grade at Leinster and will all sign senior deals.

Between them the, the seven players have featured 55 times for Leinster in the Champions Cup and Guinness PRO12 this season, contributing 15 tries and 142 points.

Joey Carbery played in the historic victory over New Zealand in Chicago last November, and has just returned to action following a spell on the sidelines through injury.