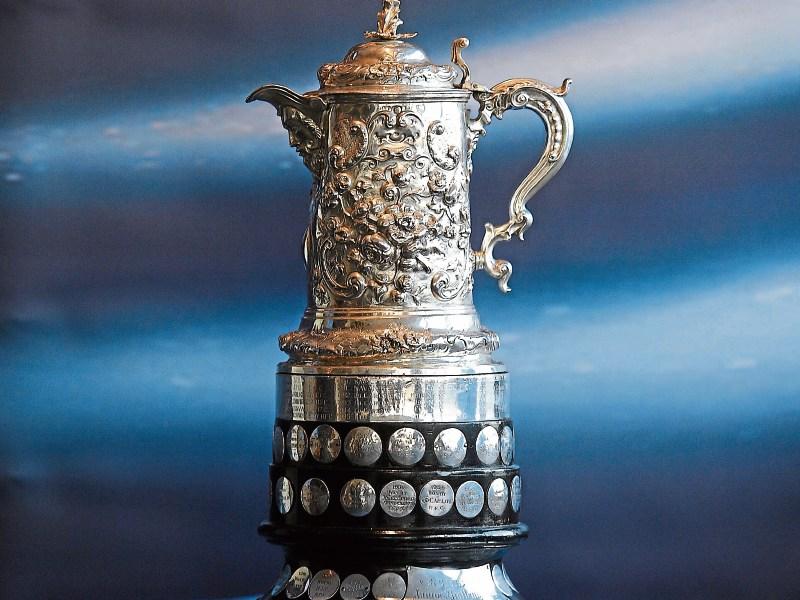 Naas, Cill Dara, North Kildare and Athy are the four Kildare clubs that go into action in Round 2 of the Bank of Ireland Provincial Towns Cup this Sunday.

North Kildare and Athy clash at The Maws in Kilcock, thus guaranteeing at least one Kildare club will make it into the quarter final stage.

Naas (2nd XV) are at home to Ashbourne, recently crowned All Ireland Junior Cup winners, in one of the games of the round and no doubt it will draw a big attendance to Forenaughts.

Cill Dara, are at home in Silken Thomas Park, on Sunday, but they have a big task on their hands taking on the Leinster League Division 1B champions Wicklow who are also the holders of the famous trophy.