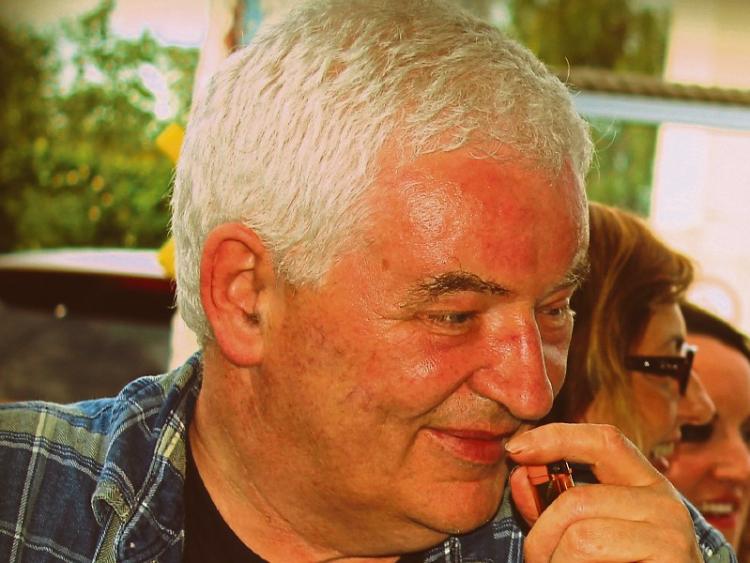 A Newbridge man who established the Signal Arts Centre in Bray, has died suddenly.

He died on Saturday, June 10 last, suddenly, at home.

Jimmy was the son of the late James (Jim) and Catherine (Kathleen).

He is the father of Brigid, brother to Martina (Catherine), brothers Paul and Paddy.

He is also survived by his sister-in-law Franziska, brother-in-law Michael, nieces, nephews, relatives, neighbours and friends.

The Signal Arts Centre was established in July 1990 by the late Mr Morrisson. He went on to play an integral role in the artistic community of Bray and in the life of the town generally.

He will be fondly remembered by his friends there, many of whom have expressed shock at his sudden passing.

The Signal Arts Centre will remain closed on Friday as a mark of respect.

He will be reposing at his home on Thursday, June 15 from 4pm to 7pm.

Removal from his home on Friday morning, June 16 at 9.15am to the Church of the Most Holy Redeemer, Main Street, Bray, arriving for Funeral Mass at 10am followed by cremation at Mount Jerome Crematorium, Harold’s Cross.

Family flowers only please. Donations, if desired, to the Irish Heart Foundation.