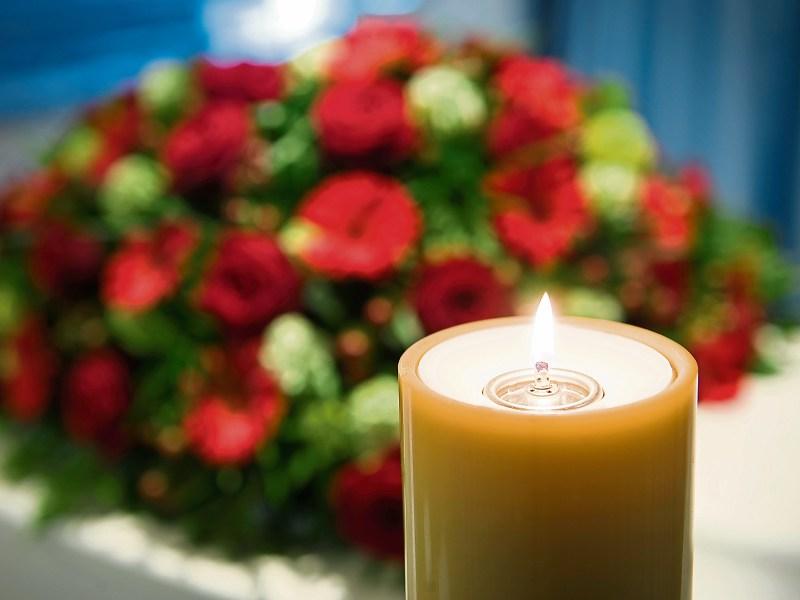 Curran, Jimmy, January 4, late Punchestown, Naas, Co. Kildare. Deeply regretted by his sisters, brother-in-law, nieces, nephews, relatives and friends. Reposing at Murphy Brothers Funeral Home, Naas on Thursday from 6pm to 8pm with rosary at 7pm. Removal on Friday morning to arrive at the Church of Our Lady and St. David, Naas for 10am Requiem Mass. Burial afterwards in St. Corban’s Cemetery, Naas.

Peacefully surrounded by her loving family at Naas General Hospital, after tender and loving care from the staff of Clover Lodge, Athy, Co. Kildare. Phyllis, beloved wife of John Dowling, Ballybarney. Sadly missed by her brother Terry and sister Tessy, her brother-in-law and sisters-in-law, and her nieces, nephews, extended family, neighbours, and a wide circle of friends. Reposing in her residence on Thursday, January 5 from 6pm to 9pm with prayers at 8pm and removal Friday morning at 10.30am to Ss Mary and Laurence Church, Crookstown, arriving for requiem mass at 11am, followed by burial in the adjoining cemetery.

Reposing at Larkin's Funeral Home Edenderry this Thursday evening from 6pm with Rosary at 8pm. Removal on Friday at 12.45pm arriving to the Holy Trinity Church Derrinturn for 1.30pm Funeral Mass followed by burial in the adjoining cemetery.