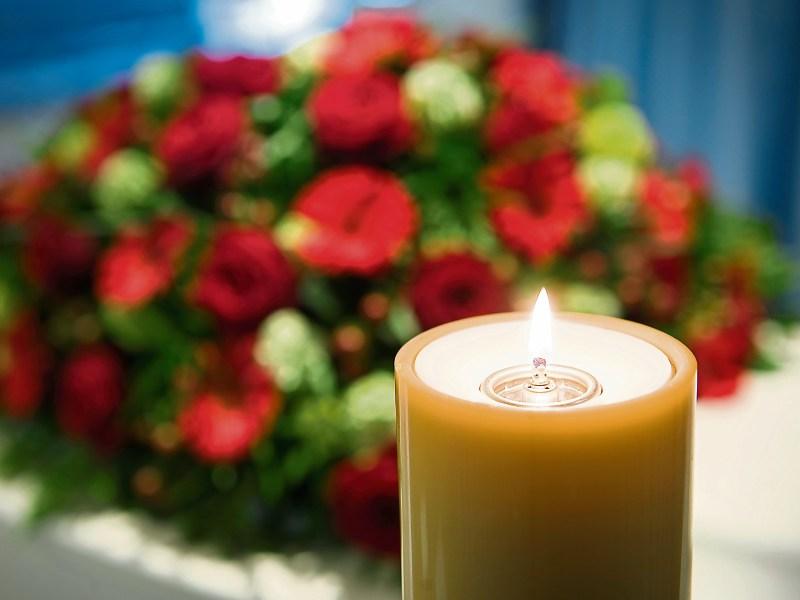 Beloved daughter of the late John Molloy and sister of the late Dave. Sadly missed by her loving husband Paddy, mother Anne, daughter Michelle and her partner Liam, son Shaun and his partner Rita, brother John, grandchildren Daniel, Mikaela, Andrea, Leah and Hollie, brothers-in-law, sisters-in-law, nieces, nephews, relatives and friends. Reposing at her mother’s home in Mountain View, Naas on Wednesday from 4pm. with prayers at 7pm. Funeral Mass on Thursday at 10am. in the Church of Our Lady and St. David, Naas, followed by Burial in Eadestown Cemetery. Family flowers only. Donations to The Irish Lung Foundation. Donation Box in Church.

Wife of the late Ned. Deeply regretted by her sister Ellen, relatives and friends. Reposing at Mc Wey's Funeral Home, Abbey View, Kildare Town on Tuesday, December 13 from 4 pm with prayers there at 8pm.. Removal on Wednesday at 10.30 to arrive at the Sacred Heart Church, Nurney for 11 o'clock Mass. Burial afterwards in St. Brigid's Cemetery, Nurney.

Peacefully in the loving care of the matron and staff of Sancta Maria Nursing Home. Reposing at Larkin's Funeral Home, Edenderry from 6pm on Wednesday with Rosary at 7pm. Reposing on Thursday from 12 noon with removal at 1.30pm, arriving to St. Mary's Church, Broadford for 2pm Funeral Mass. Burial afterwards in the adjoining cemetery.

Reposing at Rigney's Funeral Home, Athy this evening (Wednesday) from 7pm with Rosary at 8pm. Removal on Thursday evening at 5.30pm to arrive at St. Michael's Parish Church, Athy for 6pm. Requiem Mass on Friday morning at 11am. Burial afterwards in St. Michael's New Cemetery, Athy.