No shortage of English raiders expected at Punchestown

Gearing up for the five-day festival of festivals 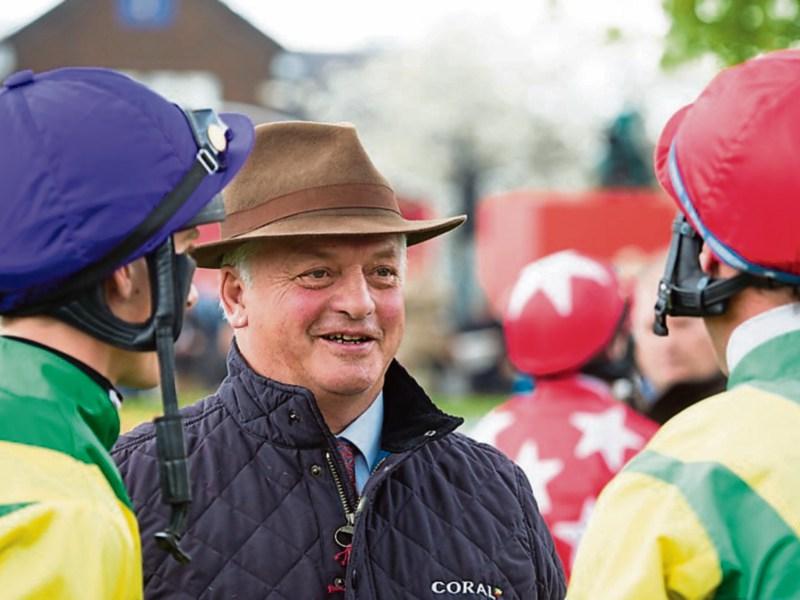 The great racing rivalry between Ireland and England looks set to continue at the upcoming Punchestown Festival, following on from last year’s week long meeting when English raiders had their most lucrative raid ever.

And with the Grade 1 entries due to close next Wednesday, Punchestown officials are looking forward to another big representation from across the pond, with prize money this year reaching another record level of €3,045,000

The visitors last season took home no less than €645,450 in prize money, with 56 per cent  of the British horses that ran at Punchestown either won or were placed over the five days.

Colin Tizzard’s Fox Norton won the BoyleSports Champion Chase to follow God’s Own who won the race in 2016 for trainer Tom George. Unowhatimeanharry, trained to victory by Harry Fry, was the second consecutive English trained winner of the Ladbrokes Champion Stayers Hurdle as Warren Greatrex had saddled One Track Mind to win the race 12-months previously.

Looking forward to another return visit trainer Harry Fry said “Our grade one winner at Punchestown last year was the highlight of our season with Unowhatimeanharry bouncing back from a disappointing run at Cheltenham to come out on top in a fantastic tussle with Nichols Canyon. We will be sending a strong team again this year as we and the owners really enjoy it. There is a great atmosphere and the fantastic prize money helps! Fry continued with news of Fletchers Flyer “The first year we went to Punchestown we had a winner with Fletchers Flyer and our plan is to return there with him for the race that he won  in what will be the final run of his career”.

There were six English winners and 24 placed horses in total at the Punchestown Festival last year carrying on the rich tradition of successful raids with trainers including Nicky Henderson, Paul Nicholls and Philip Hobbs enjoying plenty of big winners at Punchestown over the years.