Top jockey could be back for Punchestown 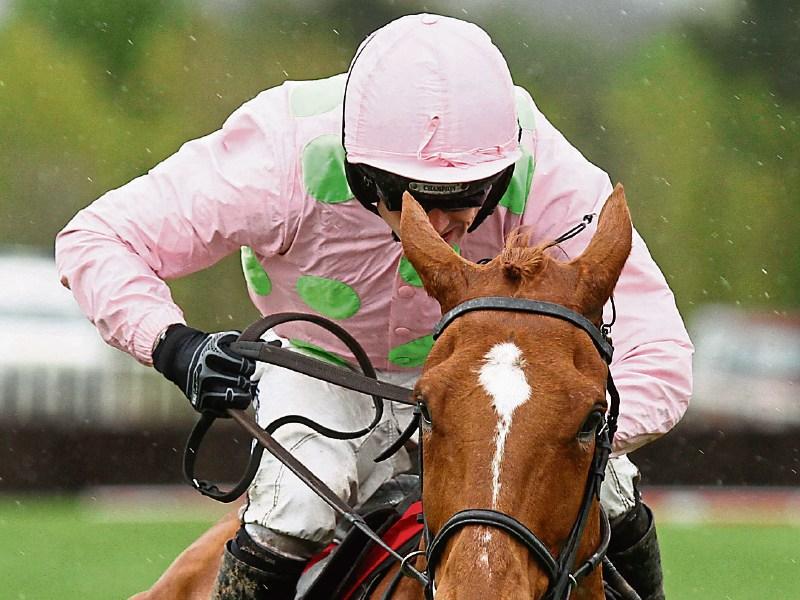 Trainer, Willie Mullins, said  following Ruby Walsh’s fall at Cheltenham on Wednesday, "the information I have is that Ruby has a stress fracture on the old break. He might need a cast for maybe three weeks or a month and then he could be back. Instead of being back for Galway, he could be back for Punchestown. That would be a fantastic result," the champion trainer said.

The 38-year-old jockey from Kill, made a successful return to riding only last week after being out since November following a fall in Punchestown. He returned with a winning ride in Thurles last Thursday and they rode two winners at Cheltenham on Tuesday.

Following his fall yesterday (Wednesday) the champion jockey told Racing UK "My right leg is in a cast and the fall opened the fracture at the back, "I won't know the full extent until Tuesday."

Initially it was felt that Walsh had broke his leg after the fall from Al Boum at the second last fence in  the RSA Chase, but that hopefully now is not the case.

A statement issued by his sister and agent, Jennifer, said: "Unfortunately he has aggravated a recent leg injury and will see his consultant in Dublin next week for further assessment."