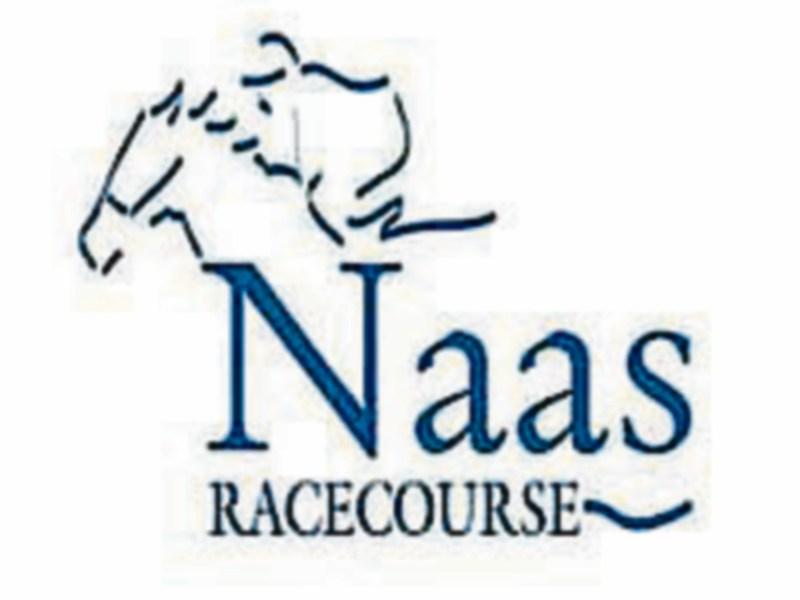 Cheltenham is just around the corner but before the big Festival gets under way there is the very popular, and informative,  Paddy Power Cheltenham Trials Day at Naas, on Sunday February 25; one of the key meetings on the Naas calendar as many trainers use the meeting as a final prep prior to heading across the pond.

The feature on Sunday week is the Paddy Power Novice Hurdle (Grade 2) a race that has been won by some quality horses in the past, including Annie Power and Go Native.

Lots of Racing personalities will be on hand on Sunday morning for the Paddy Power Winning Line which will take place in The Circle Bar, located on the ground floor of The Circle. The Circle is the new feature building which was launched in January.

As usual, between races, the Cheltenham Preview will keep racegoers busy as leading jockeys and trainer will give their view on the upcoming festival.

Tom Ryan, Manager of Naas Racecourse commented: "We are delighted that Paddy Power are sponsoring the Naas Racecourse Cheltenham Trial day for the thirteenth year running. We appreciate that they have consistently maintained their significant contribution to the prize-money and we look forward to the day."

Meanwhile Paddy Power said “Paddy Power Trials Day at Naas is always a fantastic event, not only do we get to see some top quality racing, it’s also a great excuse to have a good look ahead to Cheltenham which is only around the corner.  Best of all you can usually pick up a nugget or two around Festival runners from the top owners and trainers who’ll be interviewed throughout the day."

Admission tickets are €15 and include a €5 free bet and the first of eight races will kick off at 1.40pm.