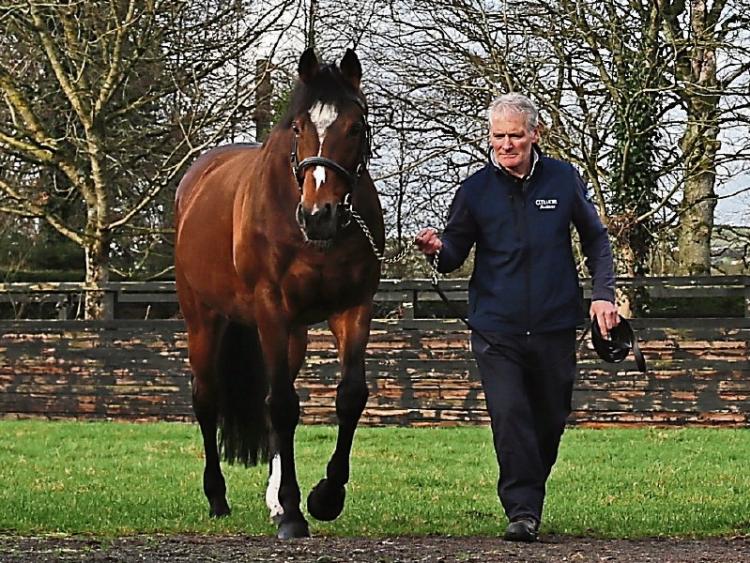 For all those out there interested in racing and in particular the stud side of the industry, Friday and Saturday January 12 and 13 are two days to stick into the diary immediately.

That is the weekend of the  fourth running of the Irish Thoroughbred Marketing (ITM) Irish Stallion Trail.

Kildare based Derrinstown Stud, Gilltown Stud, Irish National Stud, Kildangan Stud, Sunnyhill Stud and Yeomanstown Stud are among 26 stud farms across the country who will open their doors to the public, with some of the top stallions in the world on show over the two days.

Following a record attendance of almost 3,000 attendees in 2017, it is advisable to register early.  A full list of participating stud farms and registration is available at www.itm.ie/stalliontrail