AS most of you will have seen, RTE started a series last week called ‘Ireland’s Greatest Sporting Moments’. Their aim is to pinpoint the one moment in sport which can be defined as the greatest this island has ever seen.

There have been a lot of these and a shortlist for each decade has been drawn up for the viewers to cast their votes.

On Thursday last, Irish success in the 1980’s kick-started the series and while there were many great Irish sporting occasions during that 10 years period, horse racing didn’t get a look in.

That included possibly one of the greatest days in Irish horse racing being omitted too. In that partic-

ular year’s Cheltenham Gold Cup, the most prestigious National Hunt race on the planet, a piece of history was made.

There were five top moments in Irish sport from that time and yet Dawn Run’s magnificent Cheltenham Gold Cup triumph wasn’t featured. That day she became the first horse, and only horse, to complete the Champion Hurdle-Gold Cup double and yet the mare’s miraculous achievement wasn’t mentioned.

That made me wonder, with many more episodes of this celebration of Irish sporting moments to come, what else from our wonderful sport might be left out in the weeks ahead.

Before moving away from Dawn Run’s memorable moment in 1986, it’s safe to say that it is, without doubt, one of the greatest days in Irish horse racing. Every person alive that day, with any interest in equine talent, remember where there were that afternoon that the mare ‘got up’, in the words of Sir Peter O’Sullevan.

Yet, moments like Stephen Roche’s Tour de France win and Seamus Darby’s goal for Offaly against the all-conquering Kerry were deemed bigger days in sport.

Surely Dawn Run’s Cheltenham Gold Cup victory is not only bigger than those achievements but on a par with Eamonn Coughlan’s gold medal in 1983 and Barry McGuigan’s WBA title success two years later.

There’s one other famous achievement in Irish National Hunt racing which rivals Dawn Run for the best moment in our sport and that is Arkle’s first Cheltenham Gold Cup success in 1964.

On that afternoon, Irish jump racing was brought to a new level as Tom Dreaper’s chestnut took on the mighty Mill House and beat him on his own turf. That triumph sparked the first of three wins in National Hunt’s blue riband for arguably the greatest chaser of all time and only Best Mate has matched that feat in the 50-plus years since.

When it comes to picking out the best five sporting moments from the 1960’s, you’d have to think that there’s no possible way that there are five more memorable moments than that 1964 Cheltenham Gold Cup.

As we saw with Dawn Run in the 1980’s though, you just never know. There are plenty of other equine moments which are worthy of a place in the all-time greatest moments in Irish sport. From the 1970’s, L’Escargot’s Grand National success might feature while surely Nijinsky’s completion of British Flat racing’s Triple Crown is worth more than just a mention.  After all, like Dawn Run’s achievement, it’s yet to be matched in the time since.

The 1990’s, horse racing is likely to struggle with Ireland’s success in Italia ’90 likely to spearhead that decade’s best bits while Michael Carruth’s gold medal in Barcelona is also sure to feature. If horse racing is to feature in the 2000’s, then it will be courtesy of one horse and that will be Istabraq.

A three-time winner of the Champion Hurdler during that time, it will surely be his final victory in the first day feature in 2000 which will possibly earn him a place on the shortlist for the greatest sporting moments of that ten year period.

When AP McCoy won the BBC Sports Personality Of The Year in 2010, after breaking his duck in the Aintree Grand National, as well as every record in the saddle, the penny finally dropped that the general public are starting to appreciate our great sport.

However, the omission of one of Irish horse racing’s greatest achievements from the first screening of RTE’s latest sports series has made me wonder if the general public on this side of the Irish Sea appreciate our equine stars.

After all, this is a sport in which Ireland are probably more dominant than any other sport on the world stage right now.

To those closer to home, that might not be the case though. 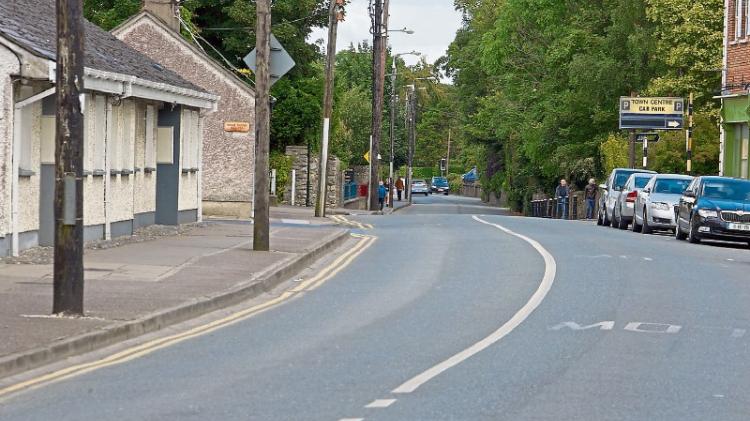