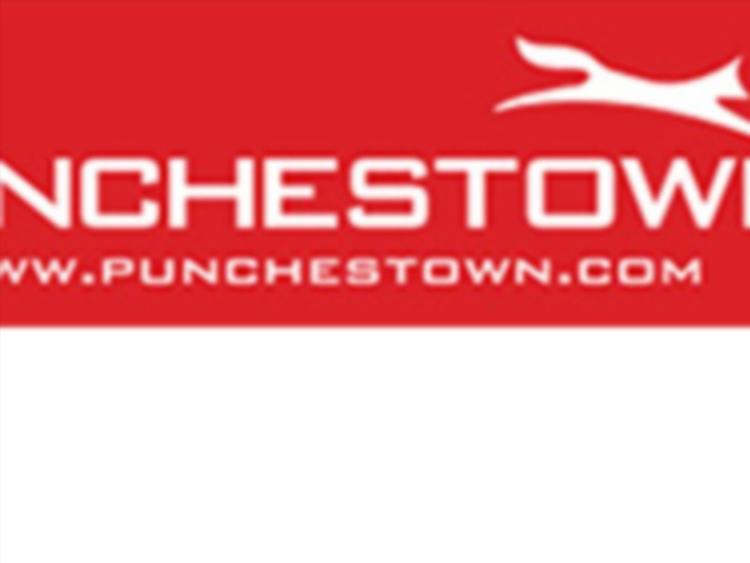 Racing at Punchestown returns tomorrow, Wednesday and again on Thursday, October 18 and 19 with the first off at 2.05 tomorrow and 1.20 the following day.

De Bromhead said his runner is “in good form and has been schooling well and is looking forward to seeing him action.”

Wednesday’s meeting also features the coral.ie Racehorse Ownership With The Coral Champions Club Rated Hurdle where Hidden Cyclone will bid to win the race for a second consecutive year when facing a competitive field including Gordon Elliott’s high class Campeador.

Elliott has also declared The Game Changer who has won his last two races, and Jessica Harrington’s Grade 2 winner Forge Meadow is among the eight declarations.

Borderline Chatho, Cracking Smart and Shady Operator are three impressive bumper winners from last season set to make their hurdling debuts in the Coral.ie Bet 5 Get 20 In Free Bets Maiden Hurdle over 2m4f.