After a 22 year wait, trip of a lifetime finally comes to pass 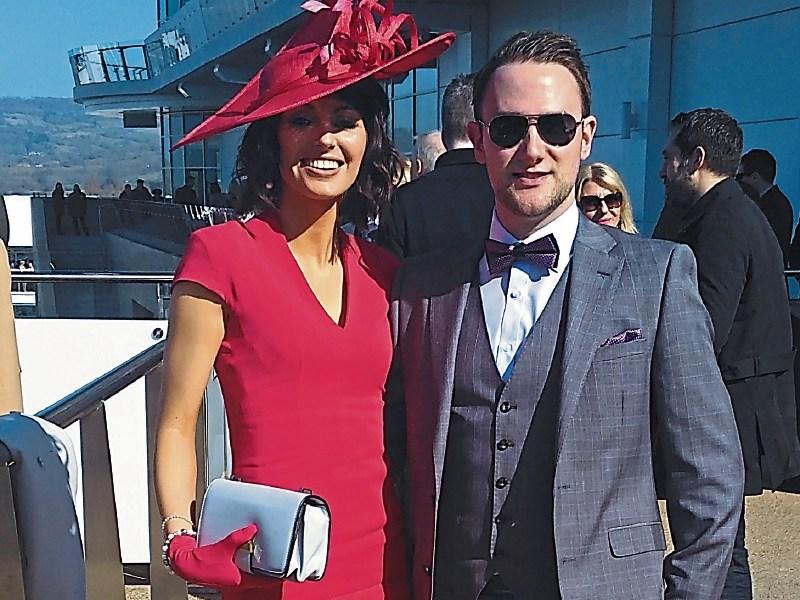 My love of horse racing was with me from an early age.

Growing up living near Gilltown Stud, where some of the best race horses of the world are retired, it was practically a foregone conclusion that the racing passion would come my way, and that it certainly did.

National Hunt racing was always my preference compared to the Flat. A regular at Punchestown Festival, which I have been attending for since 1995.

Like any racing fan though, Cheltenham  was the Olympics of the National Hunt Racing.

One of my fondest races at Cheltenham was What's Up Boy's, the grey horse ridden by Richard Johnson bolting up, having come from the far parish, winning at  33/1, but it was the way he won that excited me.

My favourite horse of the Cheltenham Festival was Ingles Drever who has won three World Hurdles in such work man like and brilliant fashion. By the middle of the race he would look to be in trouble but always improved up the  famous hill.

My mother attended Cheltenham twice with her employer the Independent News & Media, as they sponsored the Queen Mother Chase, which the great Jessica Harrington who trained Moscow Flyer dominated.

To say I was jealous was an understatement.

My mother walked on the course that day also and brought me home the race card and that was like a Christmas present in March for me.

Fast forward to Cheltenham 2017 and when I received my Christmas present from my girlfriend which was two days at the Cheltenham Festival, I was ecstatic, the dream was about to become a reality.

Dublin airport at 6.30 am and the flight to Birmingham was choc-a-bloc with racegoers; all with that vital ingredient, the  Racing Post as the search for winners was suddenly top of the agenda.

The flight was short we landed in Birmingham as the excitement intensified by the minute.

I got suited and booted at the hotel and we travelled by bus from the train station to the racecourse passing through Cheltenham town which was a hive of activity, everyone dressed for the occasion.

As we were travelling in style, on a double decker, the first sight of Cheltenham Racecourse was the big blip in the sky.

Twenty-two years waiting and I arrived at the enclosure beside the beautifully crafted parade ring.

The buzz around was simply overpowering as the first race about to commence.

Ihad heard that the roar from the punters before the opener was deafening and I can honestly say it lived up to expectations, it sent shivers down the spine.

Many of the people were Irish and  when a Naas guy passes you it really shows it's a small world.

The crowd  was enormous, it took a while to get served a drink, but overall it was easy to get around and surprisingly quite comfortable to move.

The races are frantic and time (and races) seem to literally fly by.

The weather certainly helped and Day 2 was very much a repeat, great fun, great racing and a great buzz especially as the Irish horses were cleaning up.

One down point was the fact that Douvan failed to perform on the day, the banker of the meeting in many folk's eyes.

I watched that race beside the Parade Ring and it was as if someone had passed away, not to mention the many accumulator's going down the suwannee river, including yours truly. The news that Douvan had picked up an injury and would re-appear next season certainly was great to hear, even allowing for the many accumulators going up in smoke.

With this trip being my first at Cheltenham, but certainly not my last,  the travelling, the buzz, the excitement, was all very exhausting but most brilliant.

I loved every minute of Cheltenham 2017, it lived up to all my expectations and more.

Now we have Punchestown and what a week in store;  one of my favourite week's of the year.

Undoubtedly the Pun-chestown Festival is Ireland's Olympics of the National Hunt season.