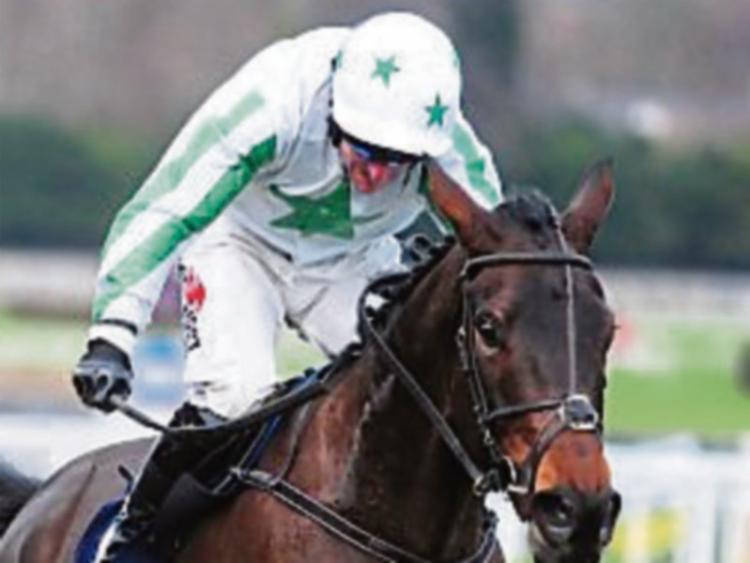 Our Duke and Robbie Power

Boylesports Irish Grand National was this afternoon won by the Jessica Harrington’s Our Duke.

The warm favourite, owned by a syndicate led by Rathangan’s Billy Cooper and his family, won the richest steeplechase ever in this country worth €500,000 with the winner receiving some €270,000.

It is a remarkable victory for Moone’s Jessica Harrington and jockey Robbie Power who only a few weeks ago captured the Cheltenham Gold Cup with Sizing John.

Our Duke was bred and owned by the Cooper family syndicate. Billy lives in Clonbrock, Rathangan and told Tracy Piggott in an after race interview he thought “not going to Cheltenahm might have been a mistake but not now.”

Billy is originally from Laois but has been living in Rathangan for several years.

The syndicate also own Oscar Sam.