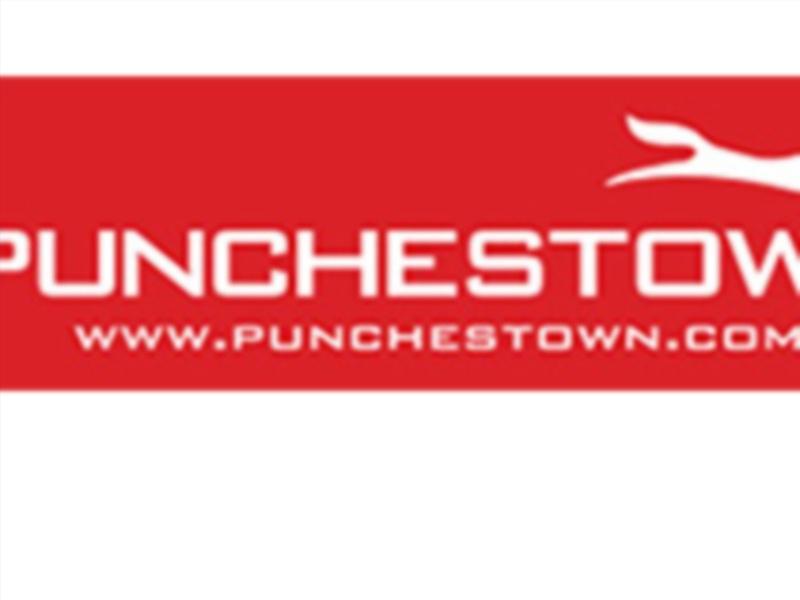 The Punchestown Festival 2017 is now just a mere seven weeks away and today it was announced a further incrase of €284,500 in prize money, bringing the total for the week (Tuesday to Saturday April 25-29) to an incredible €2.9 million.

With all 37 race sponsorship agreements almost finalised, the following key improvements have been applied:

All handicap steeplechases are now worth at least €40,000, with handicap hurdle minimums increasing to €30,000.

Weatherbys GSB EBF Mares INH Flat race has been upgraded from Listed to Grade 3 status and benefits from a €10,000 prize fund boost to carry a purse of €50,000. The 2m 5f Hanlon Concrete EBF Mares H’cap Chase is now valued at €75,000, having being upgraded to a Grade B contest. This represents a rise of €15,000.

Punchestown Racing Manager Richie Galway welcomed the announcement by stating: “These significant increases in prize money are a continuation of our policy to align the Festival prize fund with that of the major national hunt meetings in Great Britain in order to attract the best of British and Irish horses to Punchestown, says Racing Manager, Richie Galway.

The key Grade 1 races remain a priority and hence the €50,000 increase to the four feature events, but we are also very conscious that all owners should benefit from enhanced prize money and similar to our improvements in recent years, we remain very much focused on addressing the values of the overall programme”.

For further information on the event, tickets and hospitality please visit www.punchestown.com  or call the team on  +353 (0)45 897704.