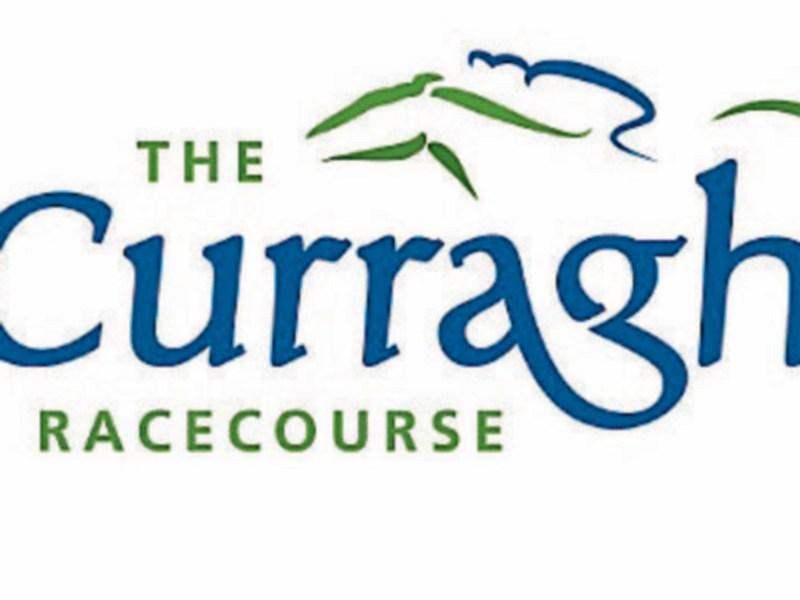 This season’s Tattersalls Gold Cup, to be held at the Curragh on Sunday May 28 has received an increase in prize money of €50,000, bringing up the total value of the race to an impressive €300,000.

The race was worth €250,000 in 2016 when Fascinating Rock beat Found to land the prestigious race over 10 furlongs.

First run as the Ballymoss Stakes in 1962, the race has been sponsored by Tattersalls since 1985. Previous winners of the race include So You Think, Al Kazeem, Fame and Glory, Fantastic Light, Montjeu, Daylami, Hurricane Run and Golden Fleece.