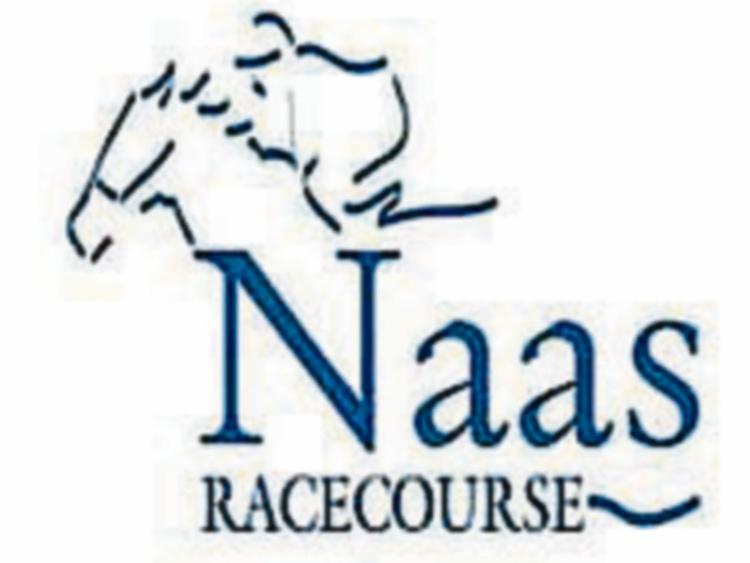 A three mile race sees the Gorden Elliott-trained CLARCAM heads the weights, one of eight entries that the Meath trainer has entered for this valuable steeplechase.

“We’ve entered a good few” said Elliott, adding “I’d certainly hope to have two or three runners in the race at least. UCELLO CONTI would probably be my main horse for the race. He goes for the Aintree Grand National but this looks a perfect fit for him first. He was second in the Thyestes Chase and ran well there. I’d say ROI DES FRANCS will run as well and we’ll have a look at the others closer to time.”

Jim Dreaper had the first two home in this race last year and VENITIEN DE MAI will be bidding to make it back-to-back victories; SIZING COAL is also entered.

Last weekend’s Naas winner Edwulf is another possible runner and has been given 11st9lbs by the handicapper and former Cheltenham Gold Cup winner Lord Windermere is also among the 46 entries for the race.

BAIE DES ILES is entered for Ross O’Sullivan, another that will look upon the Naas race as ideal prep for the Irish Grand National on Easter Monday.

The Leinster National day at Naas is another prime opportunity for racegoers to see some future stars of the sport. The opening Irish Racing Writers Novice Hurdle was won by the very talented Sutton Place last year and was won in the past by Cheltenham Festival winner Empire Of Dirt and Cheltenham Gold Cup winner Lord Windermere.