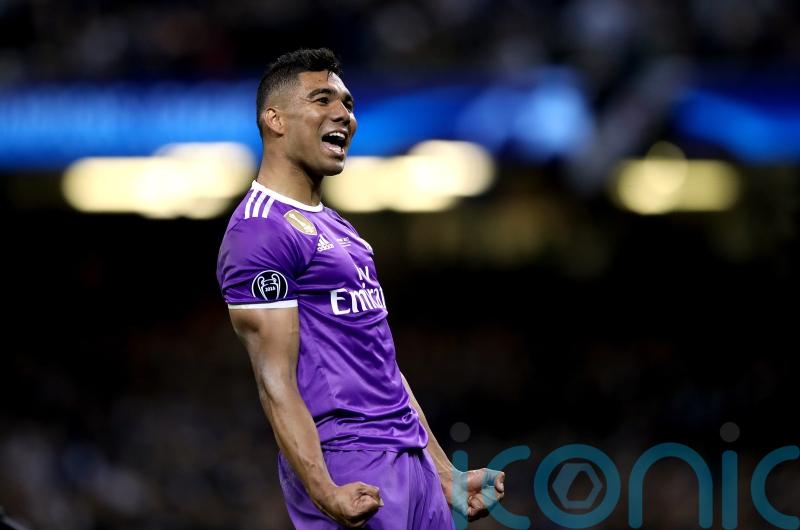 Manchester United have reached agreement with Real Madrid for the big-money signing of midfielder Casemiro.

Manchester United have reached agreement with Real Madrid for the big-money signing of midfielder Casemiro.

Erik ten Hag’s side have been looking to reinforce their midfield all summer and Brazil international Casemiro emerged this week as their main target.

A statement read: “Manchester United is delighted to announce that the club has reached agreement with Real Madrid for the transfer of Casemiro.

“The transfer is subject to the agreement of personal terms, UK visa requirements and a medical.

“Casemiro has played over 500 professional games, including 63 at international level for his native Brazil. He has won 17 major honours in his illustrious career including five Champions League titles and the Copa America.

“We all look forward to welcoming Casemiro to Old Trafford.”

The fee is believed to be around £60million, with a further £10million in success-related add-ons, while the contract is for four years with the option of a further 12 months.

Thirty-year-old Casemiro joined Real from Sao Paulo in 2013 and has been a key figure for the Spanish giants, making more than 300 appearances.

Ten Hag refused to discuss the transfer at his press conference on Friday, but Real boss Carlo Ancelotti was more forthcoming when speaking to the media in Spain.

“I’ve discussed it with (Casemiro) this morning,” the Italian said. “He wants to try a new challenge, a new opportunity.

“The club understand it. With all he’s done for this club and the person he is, we have to respect it.

“There are talks right now, he’s still a Real Madrid player at this stage, but he wants to leave. If he goes, we have the resources to replace him. 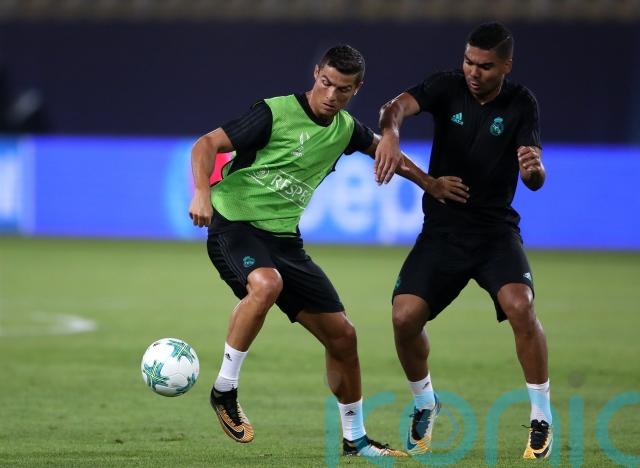 “I haven’t tried to convince him, I just listened, because I have spoken to Casemiro throughout my time here and he has helped us so much. Having heard what he wants, there’s no way back.

“If he doesn’t stay, we’ll have an enormous sense of gratitude to him for all he’s done. We have replacements within the squad.

“(Aurelien) Tchouameni was signed for this position and he’s one of the best central midfielders on the market right now, then we’ve got (Toni) Kroos, who can play in that position too, just like he did in my second year here, and there’s (Eduardo) Camavinga as well.”

Following United’s statement, Real issued their own paying tribute to Casemiro, saying: “Real Madrid would like to express its gratitude and appreciation to Casemiro, who is part of the club’s history.

“On Monday, August 22, at 11:30am, an institutional act of tribute and farewell to Casemiro will take place at Real Madrid City, with the presence of our club president, Florentino Perez. After this ceremony, Casemiro will appear before the media.”

More irons are in the fire as United look to kick-start their ailing campaign at a time of intense pressure on the Glazer family. 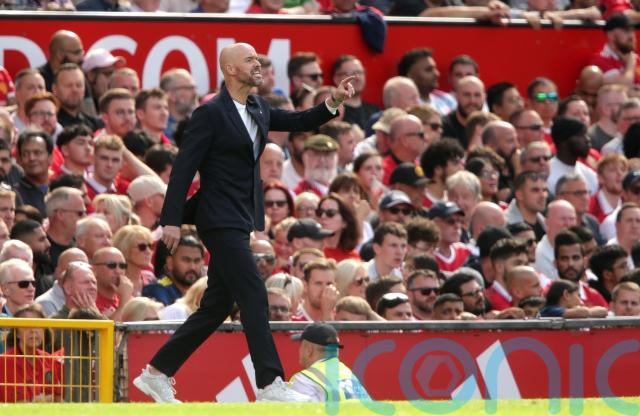 Protests are planned against the owners before and during Monday’s clash with rivals Liverpool and Sir Jim Ratcliffe has publicly declared his interest in buying the club.

Asked about the protests against the Glazer family, United boss Ten Hag said: “I can only say the owners want to win and the fans, we want them behind the club.

“I can understand sometimes but I am not that long in the club that I can see all the backgrounds, but we have to be unified and fight together.”

United start the week bottom of the Premier League after their 2-1 home defeat to Brighton was compounded by last weekend’s 4-0 humbling at Brentford.

“I think I made myself clear I was definitely not happy,” Ten Hag said.

“That starts with the right attitude, so you need a fighting spirit on the pitch and I didn’t see that from minute one. I think it’s basic. You have to bring it in every game on the pitch and of course especially Monday night.”

Anthony Martial has returned to training ahead of the game but his availability is unclear after injury, increasing the chances of Cristiano Ronaldo starting again.

There is unrelenting speculation about the wantaway star’s future but Ten Hag is still counting on the 37-year-old for the season ahead. 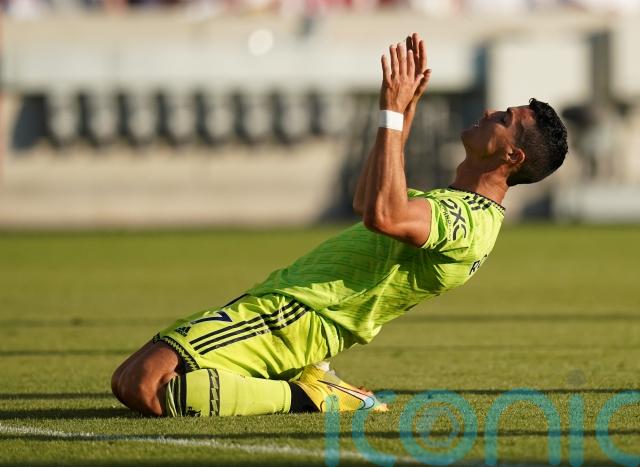 “I don’t know why he’s particularly in focus after Saturday,” he said.

“It was the team performance and the whole team’s attitude, including Ronaldo.”

Pushed on if he could guarantee Ronaldo will still be at United on September 2, Ten Hag added: “He’s in our plans, so that’s what I can say.”