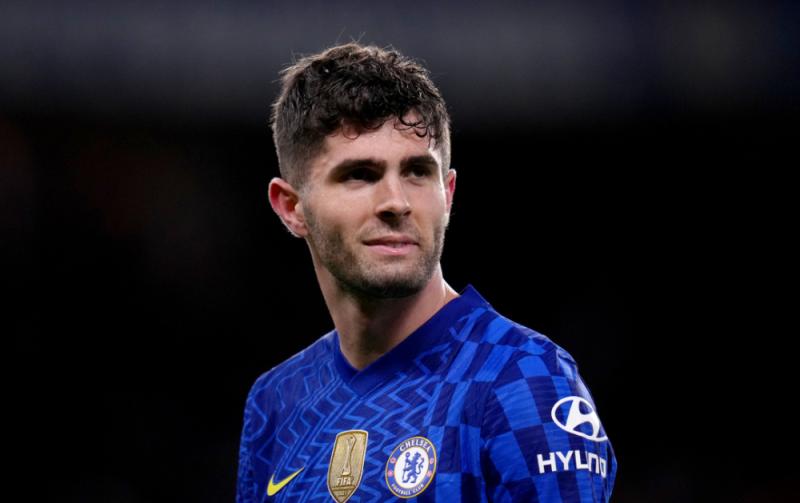 Manchester United are reportedly considering a loan move for Chelsea's Christian Pulisic, according to The Athletic.

Manchester United are reportedly considering a loan move for Chelsea's Christian Pulisic, according to The Athletic.

The 23-year-old USA captain, who joined the Blues from Borussia Dortmund in 2019 for £58million, is struggling to get into Thomas Tuchel's starting team - having made two substitute appearances so far in the Premier League this season.

Newcastle United, Juventus and Atletico Madrid have approached Pulisic this summer but the winger is reportedly keen on a loan move to the Red Devils ahead of this year's World Cup in Qatar.

Erik Ten Hag is also eyeing up a move for Real Madrid midfielder Casemiro after a deal for Juventus' Adrien Rabiot seems to be off.

Adrien Rabiot’s camp told Juventus they have no intention to reduce the salary requests - no way for Man United deal. #MUFC

Manchester United now working on conditions of Casemiro deal, also Carlo Ancelotti will be key factor in the conversations with the player.