Wolves close in on club-record deal for Portuguese star 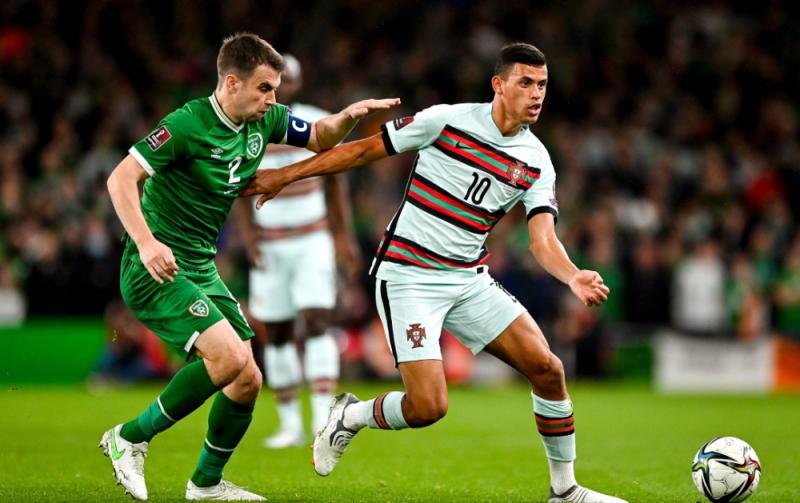 Personal terms are still to be finalised with the 23-year-old but Wolves are optimistic a deal can be completed quickly after they agreed to pay Sporting an initial 45million euros (£38m), with a further five million euros (£4.2m) in potential add-ons.

That eclipses the £35m Wolves paid Porto for Fabio Silva – now on loan at Anderlecht – in 2020. 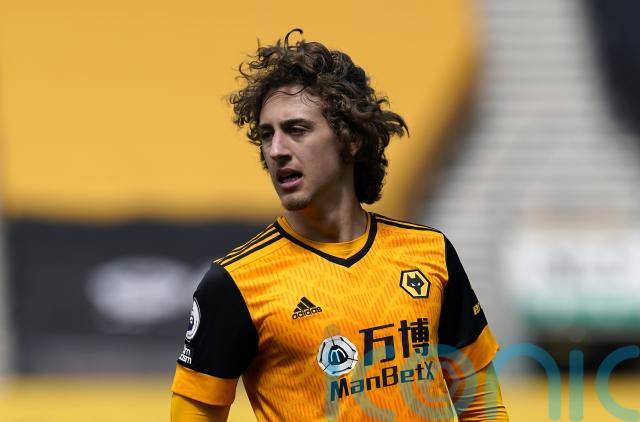 The Brazil-born Nunes turned down an opportunity to play for his homeland and last year made his debut for Portugal. He has won eight caps and scored one goal for the country.

Nunes, who has attracted the attention of several leading clubs and had been linked with Manchester City and Liverpool, would be Bruno Lage’s third signing of the summer.

Wolves have already completed deals for Portugal forward Goncalo Guedes, who joined from Valencia, and Republic of Ireland defender Nathan Collins, who signed from Burnley.

However, it has been a frustrating start to the new campaign, with an opening-day defeat to Leeds followed by a goalless draw with Fulham. A trip to Tottenham is up next on Saturday. 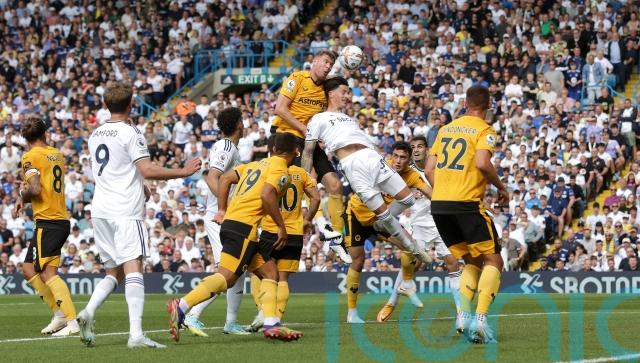 Last week, Lage indicated he wanted to sign “three or four more players” before the end of the current transfer window.

“The words are patience and trust,” he said on Friday. “Patience because we still have 20 days to the end of the transfer window.

“And trust in our work. Judge the work we are doing at the beginning of this season at the end of this transfer window.

“Some players go, some players are coming. I have big trust in the work we are doing and that we are going to convince three or four more players to come and play for Wolves.”