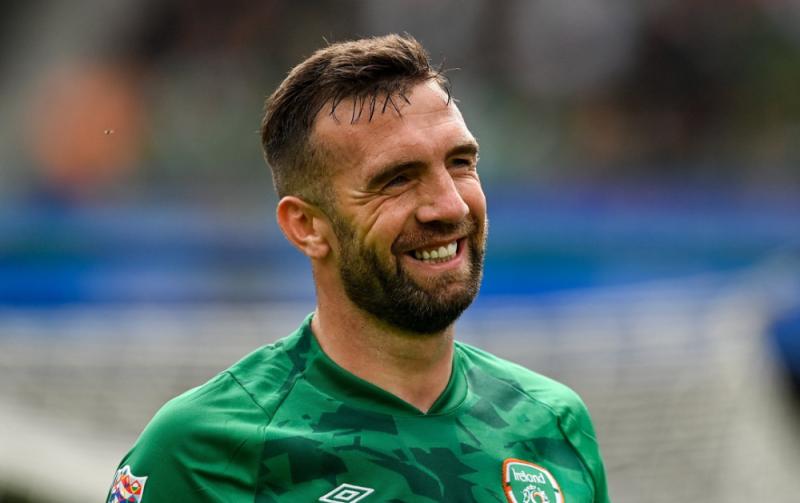 Republic of Ireland defender Shane Duffy is close to a loan transfer to Fulham from Brighton, according to The Athletic. PIC: Sportsfile

Republic of Ireland defender Shane Duffy is close to a loan transfer to Fulham from Brighton, according to The Athletic.

Fulham are close to signing Shane Duffy on loan from Brighton, The Athletic understands. #FFC | #BHAFC

The colossal centre-half appeared 18 times for the Seagulls in the Premier League last season and now looks set to move to recently promoted Fulham in search for more first team football.

The 30-year-old, who has been capped 55 times for the Irish national team to date, played in three of the four UEFA Nations League fixtures in June. 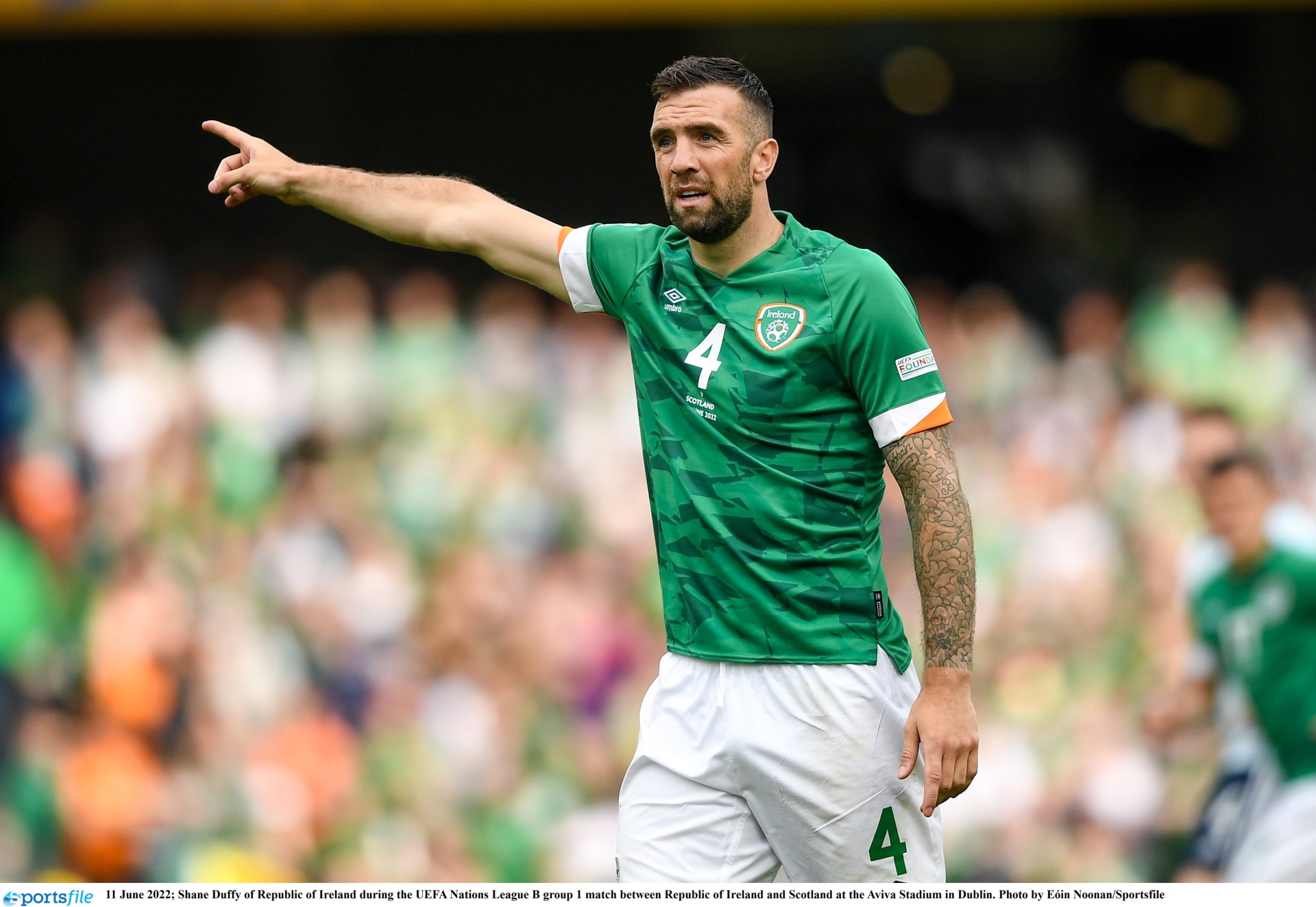