Ireland shot-stopper set for transfer to the Saints 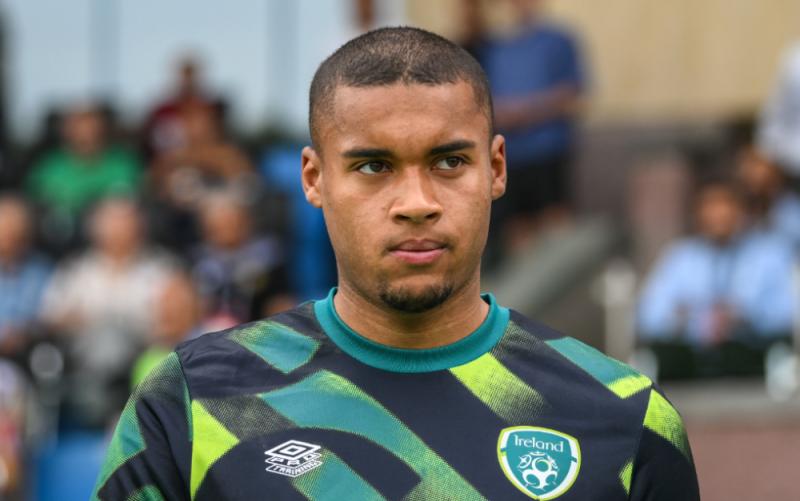 Republic of Ireland goalkeeper Gavin Bazunu is set for a move to Premier League side Southampton. PIC: Sportsfile

Republic of Ireland goalkeeper Gavin Bazunu is set for a move to Premier League side Southampton.

The 20-year-old Manchester City shot-stopper had a solid loan spell with League One outfit Portsmouth last season while also being impressive in net for Ireland.

Bazunu, who was ruled out of Ireland's June UEFA Nations League fixtures due to injury, will cost the Saints £10 million which includes various add-ons.

The former Shamrock Rovers keeper will replace Fraser Forster who has moved to Tottenham Hotspur. The Hoops look set to benefit from the deal also due to sell-on clauses in Bazunu's original Manchester City deal.

The Dubliner has been capped 10 times for the Republic of Ireland senior team to date. 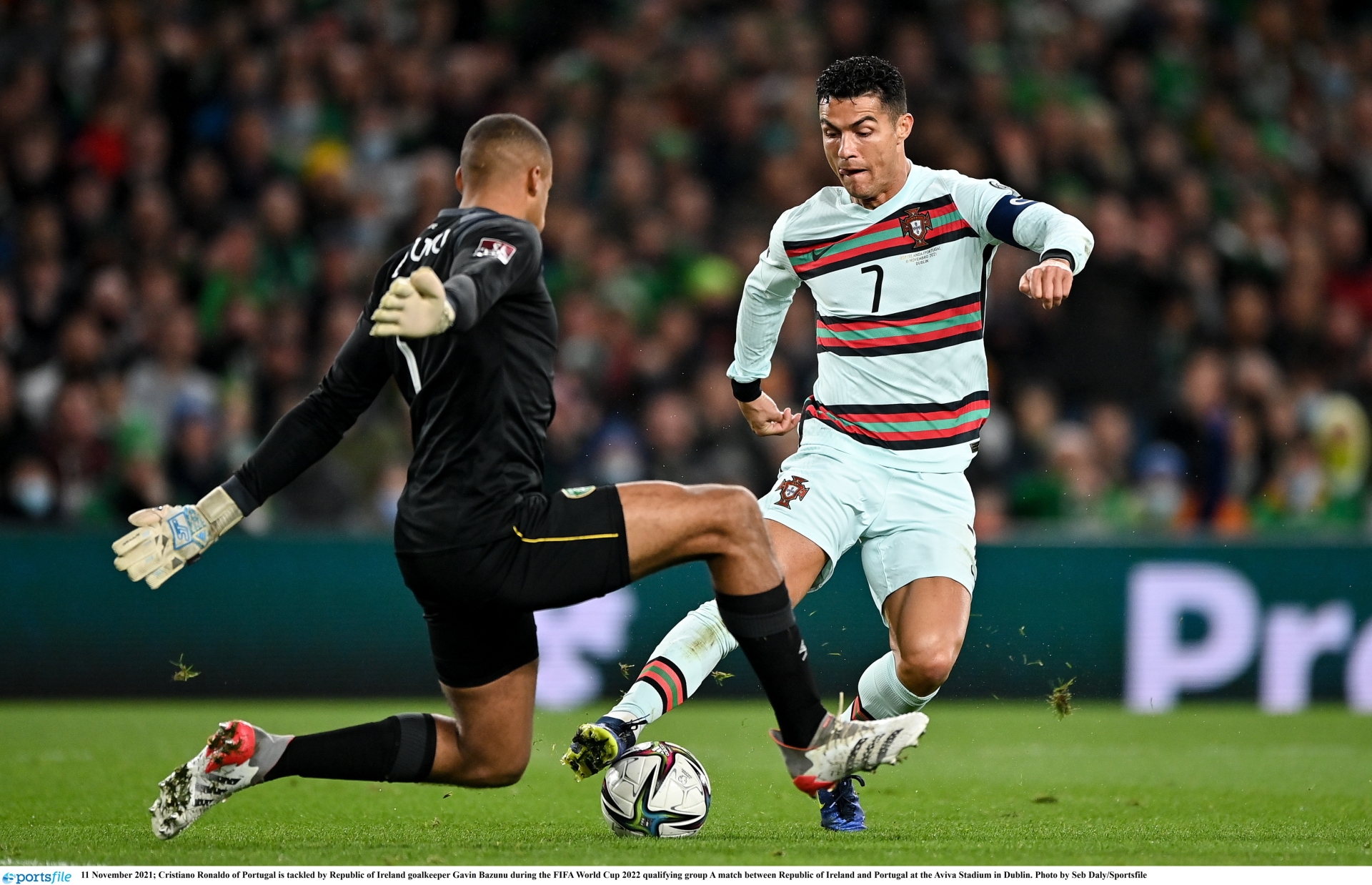