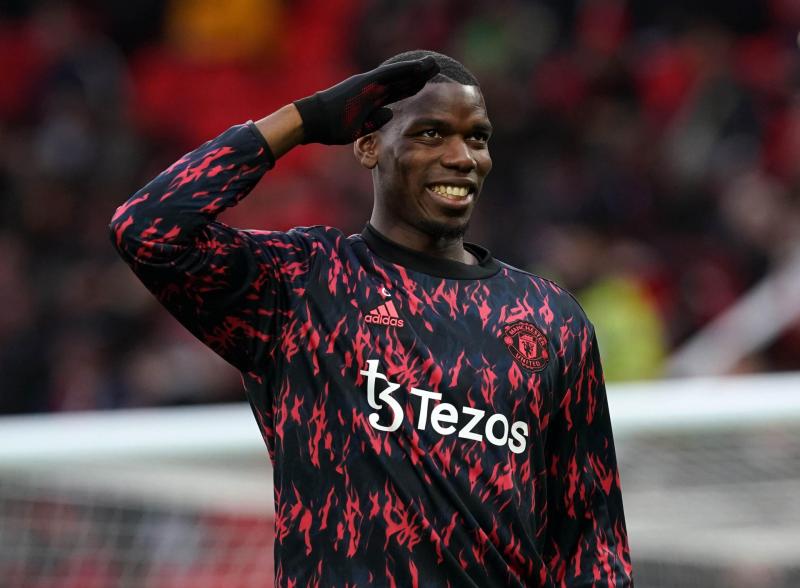 Paul Pogba will leave Manchester United when his contract expires at the end of June, the Premier League club have announced.

Paul Pogba will leave Manchester United when his contract expires at the end of June, the Premier League club have announced.

The academy graduate left Old Trafford as a free agent in 2012 to join Juventus and returned for a then world record fee of 105 million euros (£89million) four years later.

But Pogba has had a topsy-turvy time during his second spell with United, who have confirmed the France international will depart at the end of his deal.

Once a Red, always a Red

Thank you for your service, @PaulPogba #MUFC

United said in the story confirming his departure: “Everyone at the club would like to congratulate Paul on his successful career, and thank him for his contributions to Manchester United.

“We wish him all the best for the next steps on a remarkable journey.”