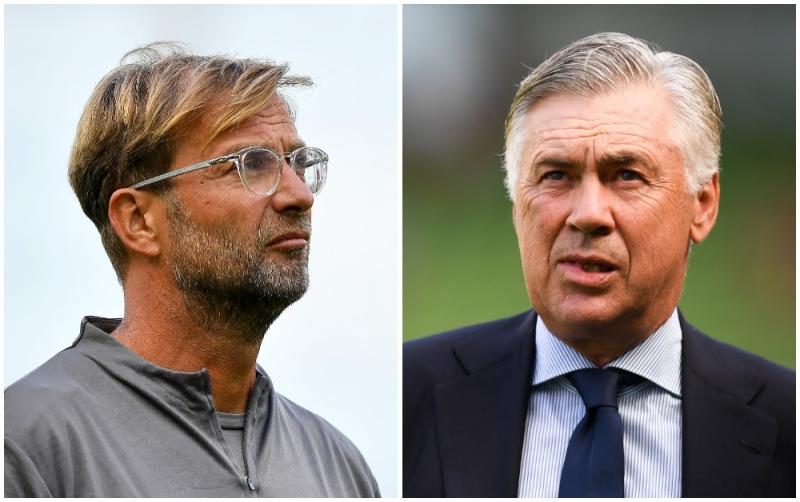 It is a massive weekend of sport and no doubt the UEFA Champions League final will top the bill of many people's schedules.

Jurgen Klopp's Liverpool will go up against Carlo Ancelotti's Real Madrid at the Stade de France in Paris on Saturday evening.

The Reds are aiming to win their seventh European Cup while the Los Blancos are targeting their 14th Champions League trophy.

On This Day: The greatest Champions League final comeback of all time

Liverpool, who can win their third final this season after lifting the Carabao Cup and FA Cup, overcame Villarreal over two legs in the semi-final to earn a place in this year's Champions League final. Klopp's men most recently won the European Cup in 2019 when they defeated Spurs 2-0 in Madrid.

Real Madrid, who last won the Champions League in 2018 when they triumphed over Liverpool in Kyiv, claimed the La Liga title this campaign which was an impressive 35th domestic title for the Spanish giants. Madrid pulled off a dramatic comeback in their semi-final tie against Manchester City to make yet another European final.

Ancelotti will look to the impressive 34-year-old striker Karim Benzema to get on the scoresheet while Vinicius Junior could cause Liverpool problems down the wing.

The Reds will fancy hitting the net themselves with an attack of Mohamed Salah, Sadio Mane and Luis Diaz. Klopp's outfit will be confident of victory if their forwards can produce the performances supporters have seen all season.

Sit back, relax and enjoy all of our goals on the road to Paris ⚽#UCLfinal pic.twitter.com/czwvcV7dlI

The final will kick-off at 8pm on Saturday, May 28 in the Stade de France, Paris. 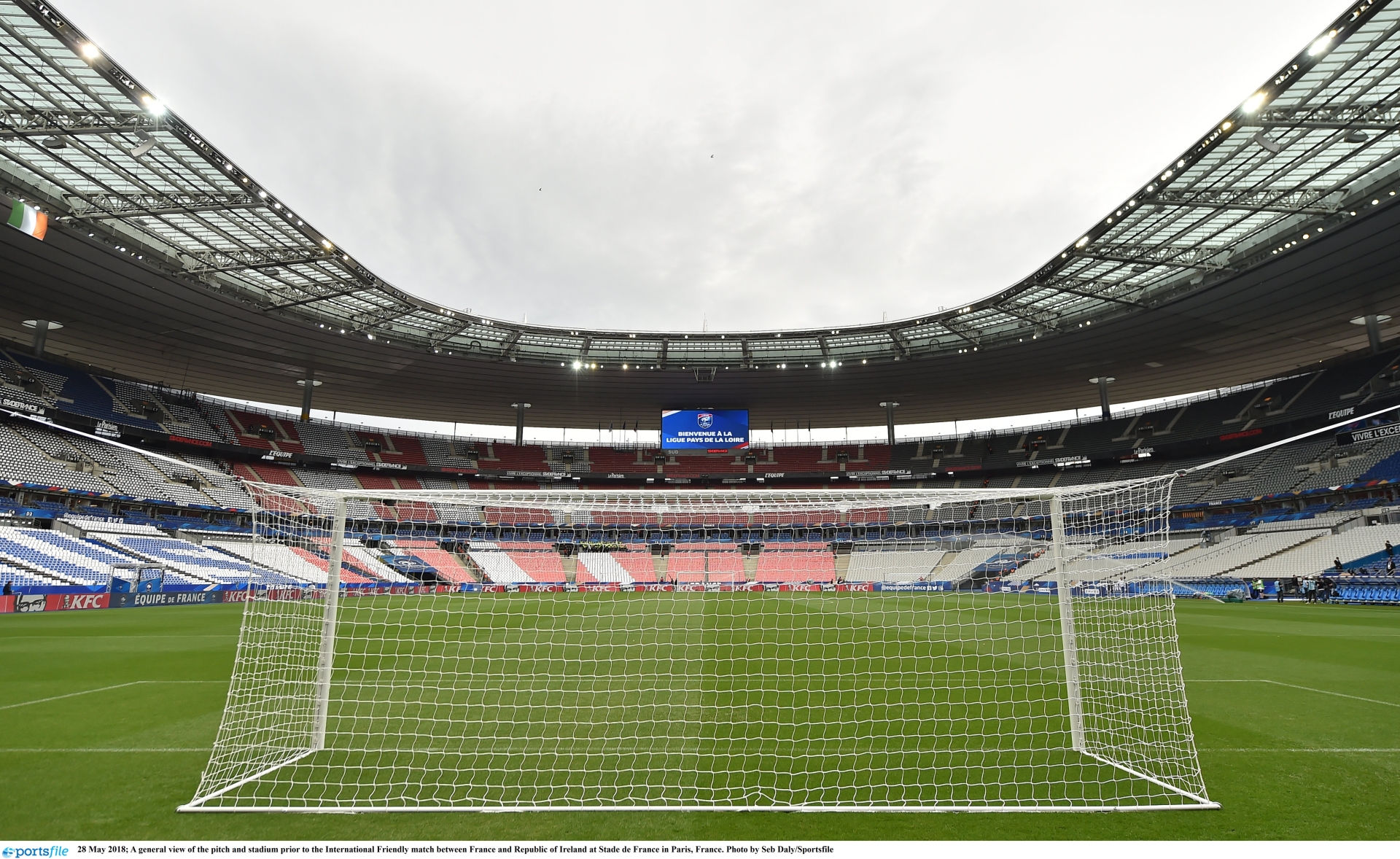 Liverpool are waiting to see if key midfielder Thiago will be fit for the final after he was forced off through injury in last weekend's Premier League game against Wolves. The trio of Fabinho, Virgil van Dijk and Joe Gomez are expected to be fit for the match while Divock Origi, who will leave the club this summer, will miss the encounter through injury.

Real Madrid have named Gareth Bale in their squad for the Champions League final with the Welshman set to leave the club at the end of the season. Ancelotti has a clean bill of health to choose from for Saturday's game.