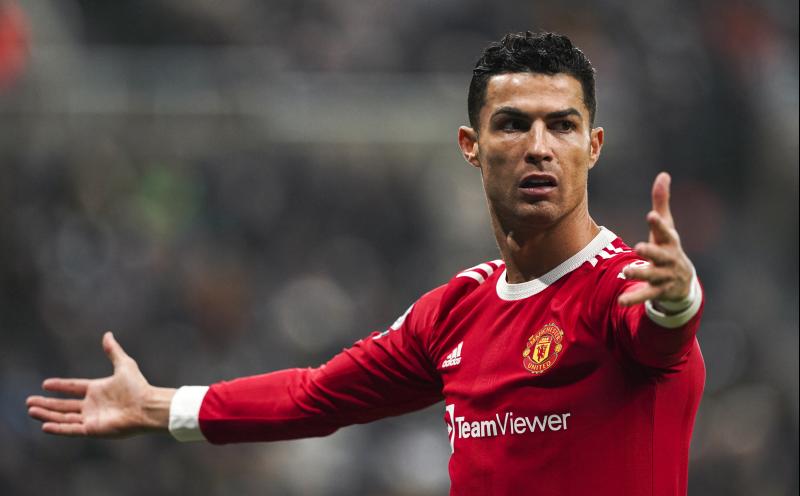 What the papers say

Cristiano Ronaldo could leave Manchester United a year before the expiry of his contract if he does not approve of the club’s new manager, the Daily Star says. And Ronaldo has reportedly made it known he would not approve of interim boss Ralf Rangnick getting the permanent job.

The Sun claims Liverpool are getting closer to signing 24-year-old winger Luis Diaz. According to the paper, a deal with the Colombian who currently plays for Porto could set the English Premier League club back £60 million. 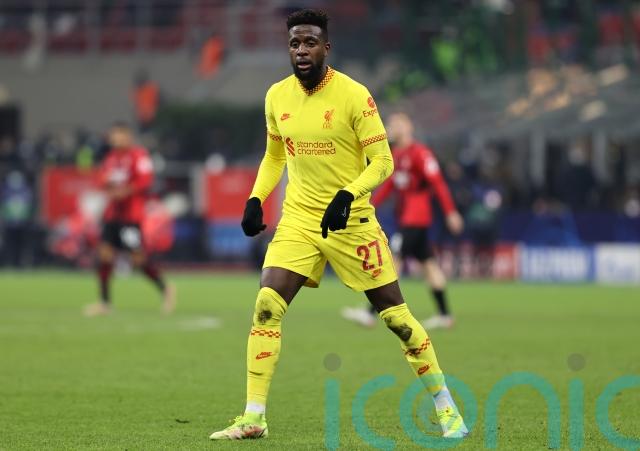 In more Liverpool-related gossip, the club’s current forward Divock Origi could be snatched up by Newcastle. The Telegraph claims the 26-year-old is on the Magpies’ radar as they look for cover for injured striker Callum Wilson.

According to the Shields Gazette, Everton’s offer for 24-year-old Sean Longstaff has been knocked back by Newcastle. The paper reports the north-east club are hoping to agree a new deal with the English midfielder ahead of his current one expiring in the summer.

Todd Cantwell: Sky Sports reports that Newcastle and “one other Premier League club” are vying to tie down the 23-year-old Norwich midfielder.

Philippe Coutinho: The same outlet reports two other Premier League clubs are trying to sign the 29-year-old Brazilian who currently plays with Barcelona.