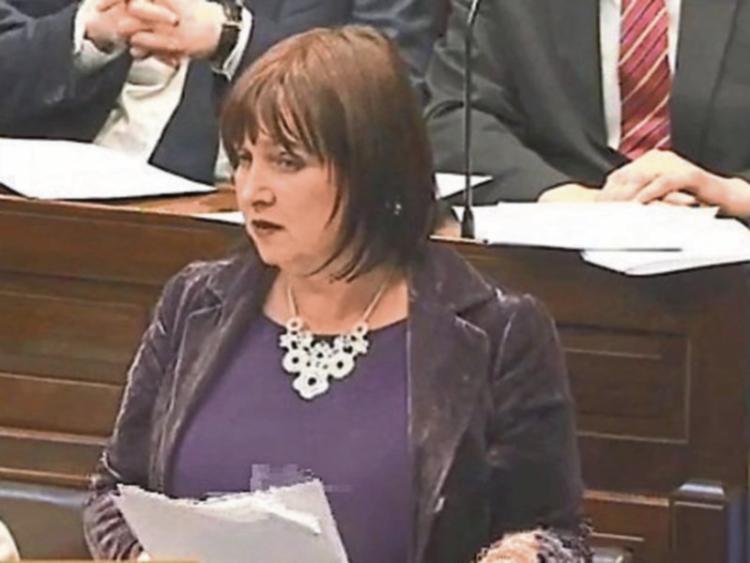 A Kildare South TD has supported a motion to extend maternity leave and benefits for mothers in Dáil on April 5 last.

According to Deputy Fiona O’Loughlin there are 4500 babies born prematurely in Ireland every year which equates to 1 in 16 Irish women delivering a pre-term baby.  The motion brought forward by Catherine Martin Independent TD to extend the leave was supported in the Dáil by Deputy O’Loughlin.

In supporting this motion O’ Loughlin, a premature baby herself stated, “In the past eight years in Ireland, 36,000 mothers have started their maternity leave while their baby was in the neonatal unit.  The journey for parents with a premature baby is often a very difficult one. Easing the financial burden by extending maternity leave and benefit to reflect could make that journey slightly less arduous.”

O’ Loughlin also commented that the Dáil was united on this motion and thanked Deputy Martin for bringing it forward.

“I support this bill to have paid maternity leave extended by the number of weeks prematurely a baby is born.  Paternity leave should also be expanded to take into account the circumstances of premature babies.  Fianna Fáil’s Policy on Parental Leave proposed the extension of Paid Maternity Leave from 26-30 weeks as we believe this would have a complementary effect on areas such as parental choice, work-life balance and child well-being.  Extending paid maternity leave would be promote and extend parental care in the first year of a child’s life which is crucial for a child’s development.”