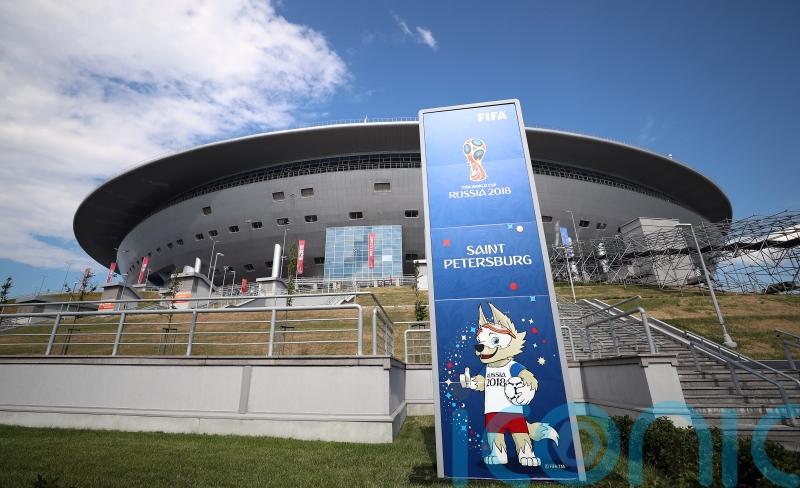 Paris will host this season’s Champions League final after the Russian invasion of Ukraine led to St Petersburg being stripped of its right to stage the match.

The UEFA executive committee held an emergency meeting on Friday to discuss its response to the crisis and has opted to remove the showpiece match from the 68,000-capacity Gazprom Arena in Russia’s second-largest city.

A statement from European football’s governing body read: “The UEFA executive committee decided to relocate the final of the 2021/22 UEFA Men’s Champions League from St Petersburg to Stade de France in St Denis.

“The game will be played as initially scheduled on Saturday May 28 at 2100 CET.

“UEFA wishes to express its thanks and appreciation to French Republic president Emmanuel Macron for his personal support and commitment to have European club football’s most prestigious game moved to France at a time of unparalleled crisis.”

St Petersburg staged seven matches at Euro 2020 last summer, a tournament organised by UEFA, including the quarter-final between Spain and Switzerland. Before that, it had hosted seven matches at the 2018 World Cup finals which were held in Russia.