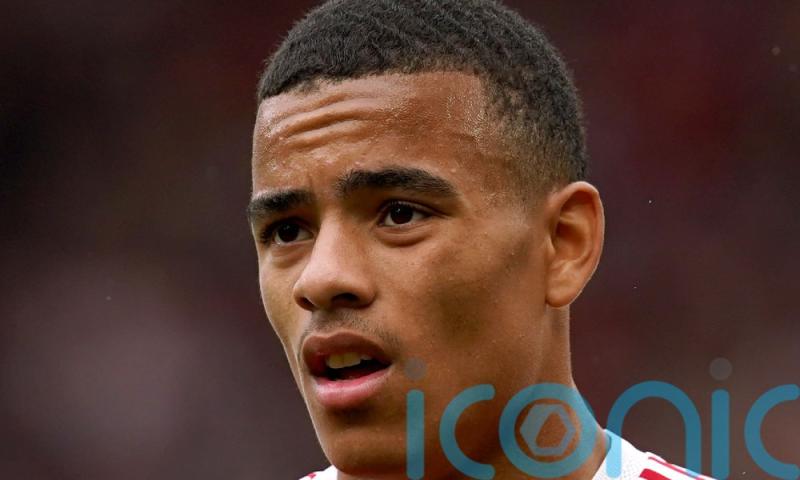 Nike has terminated its endorsement agreement with Manchester United and England striker Mason Greenwood, the sportswear firm has announced.

Greenwood was released on bail last week after being questioned over the alleged rape and assault of a young woman.

The 20-year-old had been arrested after images and videos were posted online and, while in custody, he was further arrested on suspicion of sexual assault and threats to kill.

United have suspended Greenwood from playing or training with the club until further notice.

Nike last week issued a statement to say it was “deeply concerned by the disturbing allegations and will continue to closely monitor the situation”.

It has now confirmed Greenwood will no longer be endorsed by the company.

An issued statement read: “Mason Greenwood is no longer a Nike athlete.”

Greater Manchester Police did not name the footballer last week but said: “A 20-year-old man arrested on Sunday, January 30, 2022 on suspicion of the rape and assault of a woman has been released on bail pending further investigation.”