Quarterback Tom Brady has announced his retirement after an historic NFL career with the New England Patriots and Tampa Bay Buccaneers.

He was named to 15 Pro Bowls, three first- and three second-team All-Pro selections, the league’s 100th anniversary all-time team and the all-decade teams for both the 2000s and 2010s.

Here, the PA news agency looks back over his remarkable career record. 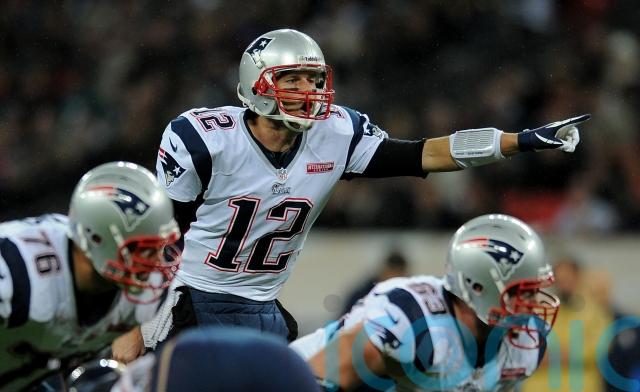 After he was the 199th player chosen in the year 2000 NFL draft, Brady and Bill Belichick established themselves as the NFL’s greatest quarterback-coach combination and built a dynasty unrivalled in recent decades.

He led the team to six Super Bowl wins – an NFL record shared with the Pittsburgh Steelers – and was named MVP in four of them to pass the record of his boyhood idol Joe Montana.

In the 19 years between him taking the starting position in 2001 and leaving the team, they won the AFC East 17 times. As some American pundits have noted, that 89.5 per cent rate means they won their division more reliably than basketball great Michael Jordan successfully made free throws (83.5 per cent) – and one of their two misses came in 2008, when injury meant Brady started only one game.

He finished his Pats career with 74,571 regular-season passing yards and 541 touchdowns, with another 72 post-season passing scores. Tight end Rob Gronkowski was by far his most prolific target with 90 touchdowns across the regular season and play-offs, later adding 15 more in Tampa Bay. Julian Edelman had 41, Randy Moss 40 and Wes Welker 38. 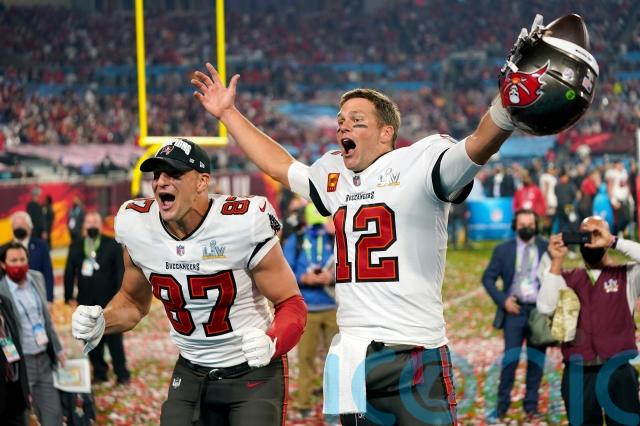 After leaving Massachusetts, Brady headed south to Florida where he led the Bucs to only their second Super Bowl and their first in 18 years.

It made him only the second player to win Super Bowls as a starting QB with two different teams, joining his long-time rival Peyton Manning, and meant he alone has won more titles than any NFL franchise, let alone any other player – though former Cleveland Browns quarterback Otto Graham won seven national titles before the Super Bowl era.

It also gave him more rings after turning 37 than before, four to three, as he became the oldest player ever to play in the big game.

Though the Bucs were unable to repeat in his final season, Brady led the league in passing yards (5,316), touchdowns (43) and completions (485) as he continued to defy his advancing age until the end.

He threw touchdown passes to 92 different receivers in his career, adding the names of Cyril Grayson Jr and Le’Veon Bell in his final two regular-season games. Mike Evans, with 30 touchdowns in two seasons including the play-offs, ranks highest among players who did not play with Brady in New England.