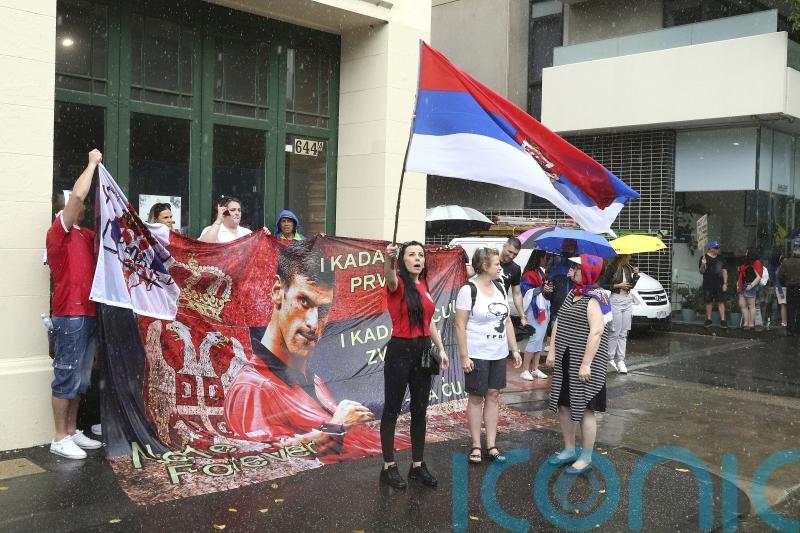 Novak Djokovic will not defend his Australian Open title after the cancellation of his visa was upheld.

The nine-time champion’s torrid stay in Melbourne will end with his deportation from the country following a ruling by the Federal Court of Australia not to quash the decision by Immigration Minister Alex Hawke.

Here, we take a look at how the saga has unfolded.

Jan 4: Djokovic reveals he is on his way to the Australian Open under a medical exemption. He writes on Instagram: “I’ve spent fantastic quality time with my loved ones over the break and today I’m heading Down Under with an exemption permission. Let’s go 2022!!”

Jan 5: Australian Prime Minister Scott Morrison warns Djokovic he will be on the “next plane home” if his medical exemption is deemed insufficient, and is adamant Djokovic will not receive preferential treatment.

Jan 5: Djokovic’s visa is cancelled upon his arrival in Melbourne. The Australian Border Force announces that the player “failed to provide appropriate evidence to meet the entry requirements for Australia”.

Jan 6: Djokovic is sent to the Park detention hotel in Melbourne, which is used to house refugees and asylum seekers. He launches an appeal, which is adjourned until 10am on January 10. Serbian president Aleksandar Vucic says Djokovic is the victim of “persecution”.

Jan 9: Documents show Djokovic was granted a vaccine exemption to enter Australia because he recorded a positive Covid-19 test in Serbia on December 16. However, social media posts reveal he attended a number of social events in the days following his diagnosis.

Jan 10: Djokovic’s visa cancellation is quashed by Judge Anthony Kelly, who orders the Australian Government to pay legal costs and release Djokovic from detention within half an hour. Djokovic says he is “pleased and grateful” and wishes to “stay and try to compete”.

Jan 11: Djokovic’s title defence remains in doubt as the Immigration Minister ponders whether to override the court’s ruling.

Jan 12: Djokovic admits making an “error of judgement” by attending an interview with a French journalist while Covid positive. He adds that, although he attended a children’s tennis event the day after being tested, he did not receive notification of the positive test until after the event. He also attributed an inaccuracy on his declaration form to an error from his agent.

Jan 13: Djokovic is drawn to face fellow Serb Miomir Kecmanovic in the first round.

Jan 14: Immigration Minister Alex Hawke cancels Djokovic’s visa for a second time, saying in a statement it was “on health and good order grounds”. 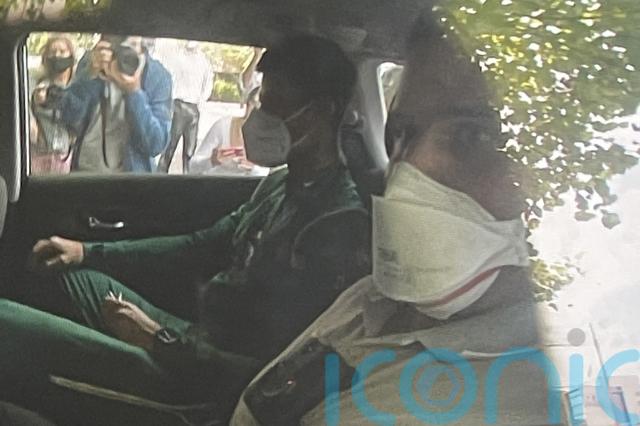 Jan 14: Djokovic immediately launches another legal challenge and in a hastily-arranged court hearing it emerges Hawke made his decision due to the possibility of Djokovic stoking anti-vaccination sentiment in Australia.

Jan 15: Djokovic is formally detained again and taken back to the Park hotel.

Jan 16: Three judges at the Federal Court of Australia unanimously reject Djokovic’s challenge and he decides not to take his fight any further and accepts deportation.