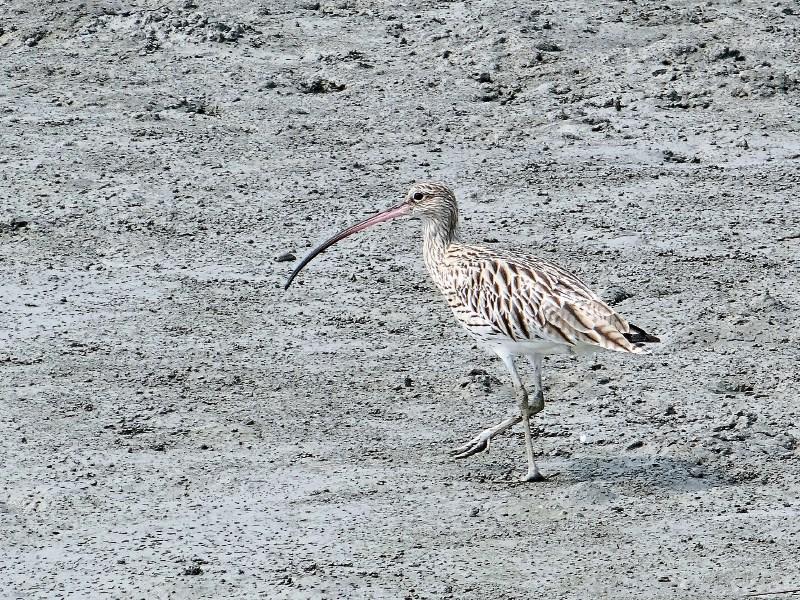 There are only a handful of curlews left in County Kildare; to be precise five breeding pairs.

And they are known to be living in bogland areas in mid-Kildare.

You could say that the bird is on the verge of extinction. There are many reasons for this and it’s mainly down to predation — the activity of predators — though there are other factors.

Because the crow population is virtually out of control, there is no good news for the curlew. But it has other enemies too, like mink, fox, heron and kestrel.

There is a little good news on the horizon inosfar as the buzzard has been making a return over the last 10 years ago and these birds can exercise some control at least on the crow population.

The delicate balance of nature can be tipped into the red by changes in farming methods, turf production and, to a lesser degree, encroaching development.

Even the Maighne windfarm proposal, which could deliver the better part of 50 wind turbines in places like Rathangan, Allenwood and Donadea, poses a threat because the curlew won’t, apparently, come within 1,000 metres of one.

Curlew in Ireland generally live across the Midlands countries as well as Kildare and up North but, much less so in Munster. Research has shown that they tend to remain faithful to the same nesting sites year after year, and therefore there is an urgency to the idea of protecting known nest sites in advance of a nesting season.

According to Birdwatch Ireland, most curlew in Ireland nest on bogland, but farmland is also a nesting habitat for them. With its long beak and freaky cry that sounds like its name, it is a distinctive Irish bird.

BI says the birds have been driven out by the loss of bogs and agricultural intensification — something which has threatened many more species, including the non-flying variety.

The Department of Agriculture is working with farmers to try to ensure that breeding curlew are not threatened, but more is needed to try to guarantee that foxes and crows are controlled in areas where curlew are known to live.

It’s estimated that there are less than 130 breeding pairs in Ireland, whereas in the 1980s this figure was closer to 5,000.

The plight of the curlew ought to make us focus on how much we value our environment and our wildlife.

Back in the 1980s, Ireland, specifically the bogs, was the subject of many studies by continental visitors, principally the Germans.

The Germans had seen the damage that intensive industrial activity can have on the environment. It brings prosperity and employment and all of this is good, but if it damages the environment we will all be the poorer for it.

A year ago the Department of Arts and Heritage said a national survey of the species had found a drastic decline in the national breeding population.

It exists to convey the urgency of conservation issues to the public and policy makers as well as help the international community to try to reduce species extinction.

Many species are threatened but the curlew’s difficulty should resonate because it has long lived in County Kildare.