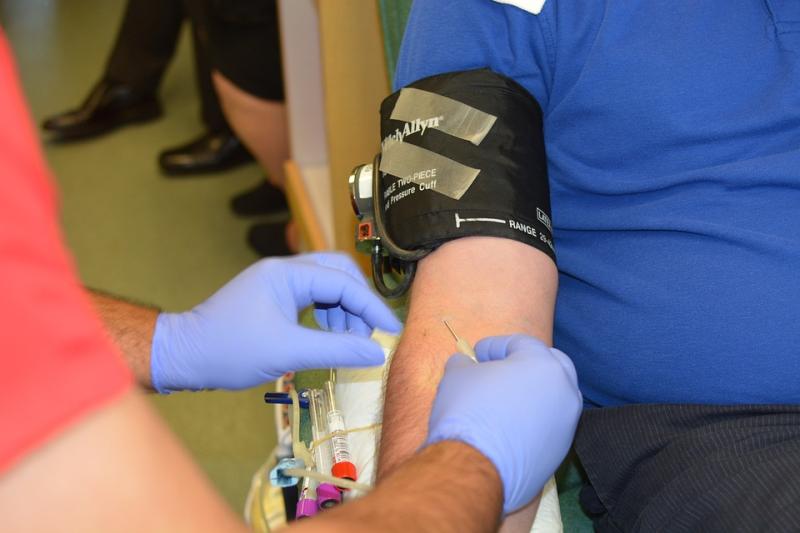 The announcement follows after the Irish Blood Transfusion Service said that blood supply is at a critical level. File Pic

The announcement follows after the Irish Blood Transfusion Service said that blood supply is at a critical level, with only a couple of days of supply in stock coming into the bank holiday weekend.

It's urging people to donate if they can, especially -O donors, as it is a universal blood type which can be administered to everyone.

How to get there? The traffic plan from every part of the country for Punchestown 2022

Next Tuesday, May 3, blood donation clinics will be held at the following locations: Sarsfield GAA at Rickardstown in Newbridge from 3.45 until 8pm, and the Glenroyal Hotel in Maynooth, also from 3.45pm until 8pm.

The Glenroyal Hotel in Maynooth will host a subsequent clinic on Sunday, May 8, from 12pm until 3.30pm.