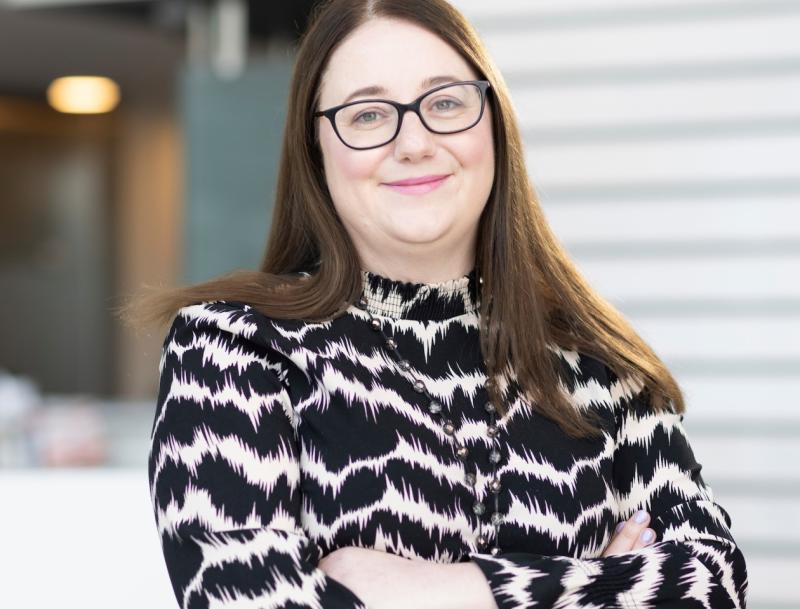 Siobhán Curtin, who has worked with eBay for 17 years, has been appointed Site Lead at eBay Ireland. Pic Supplied

A Leixlip native has been announced as the new site lead for eBay's Irish branch, it has been confirmed.

Siobhán Curtin, who has worked with eBay for 17 years, has been appointed Site Lead at eBay Ireland.

In her new role, Siobhán will head up teams at the European HQ in Blanchardstown, as well as employees who work remotely across Ireland.

She will be responsible for the cross-functional teams and departments supporting local and global eBay programmes.

Commenting on her new role, Siobhán said: "I’m thrilled to become the site leader for eBay Ireland: the culture at eBay is one built on community, hard work and pioneering spirit and it is something I will ensure continues to grow and thrive in my new role.

"As Site Lead, I look forward to empowering the eBay Ireland workforce and the wider eBay community to ensure they are set for success."

Fun for the whole family with Kildare village Easter activities

Siobhán initially joined eBay in 2004 as a customer services representative.

During her time at eBay, she has worked across multiple functions in the business amassing experience in key leadership as well as customer-focused roles not only in Ireland, but globally, and most recently, Siobhán was appointed the director of eBay's UK & Ireland Customer Operations.

Derek Allgood, vice-president at eBay, added: "Siobhán has had a hugely positive impact on the eBay business as well as the teams she leads and works with both in Ireland and internationally.

"Her experience, integrity and motivational qualities are widely recognised across the business and make her the outstanding candidate for the position of Site Lead for eBay Ireland.

Mr Allgood continued: "Siobhán is passionate about encouraging eBay team members to reach their full potential and she takes a similar approach with our sellers, particularly the small Irish businesses that she wants to see flourish on our marketplace and reach as many buyers as possible.

"She’s a natural leader and this is a fantastic appointment for the eBay business."

As part of her role as site lead for eBay Ireland, Siobhán will work closely with the company’s Diversity, Equity & Inclusion team as well as the Ireland Changemakers team, which encourages social entrepreneurship in local communities across the country.

Siobhán, who currently lives in Navan, holds a BA in Human Resources Management from the National College of Ireland.

She also holds a business diploma from Ballyfermot College of Further Education and a diploma in HR industrial relations from National College of Ireland.