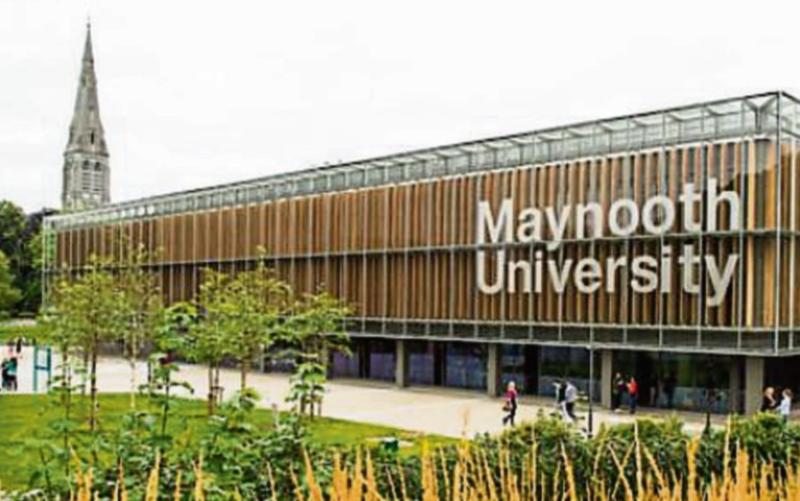 The development comes from a motion proposed by Mayor of Kildare Naoise Ó Cearúil at this morning's Clane-Maynooth Municipal District (MD) meeting.

In his motion, which was issued by a Ms S Martin (the MD's Meetings Administrator), Mayor Ó Cearúil called for KCC to attend a meeting of  the MD in order to discuss local matters.

Explaining his reasoning behind it, Mayor Ó Cearúil said: "Maynooth is not just a commuter town anymore; People want to live there."

He added that while the MD has a "good relationship" with MU, he criticised the university for allegedly not providing enough accomodation for their students.

Mayor Ó Cearúil said: "We need to open a dialogue between the MD and Maynooth."

"A presentation and a closed discussion should take place as well," he added.

Mayor Ó Cearúil's motion was supported by Cllr Tim Durkan, and the discussion has been given the go-ahead by KCC.

MU Professor Philip Nolan was also briefly discussed at the meeting, with the MD congratulating Prof Nolan on his retirement as the university's President.