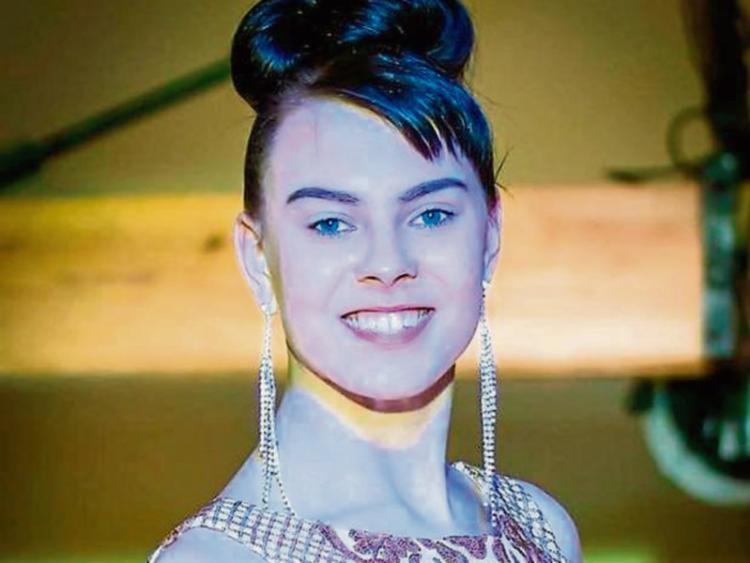 The 14-year-old boys were arraigned before the Central Criminal Court this afternoon, Monday, April 29, accused of murdering the schoolgirl at Glenwood House, Laraghcon, Clonee Road, Lucan on May 14 last year. They each pleaded not not guilty.

One of the boys was further charged with sexually assaulting the 14-year-old in a manner that involved serious violence to her. He also pleaded not guilty to that count.

The accused cannot be named because they are minors.

Ms Kriegel’s body was discovered at Glenwood House three days after she was reported missing.

Mr Justice Paul McDermott has now begun empanelling a jury to hear the trial, which is due to last about six weeks.