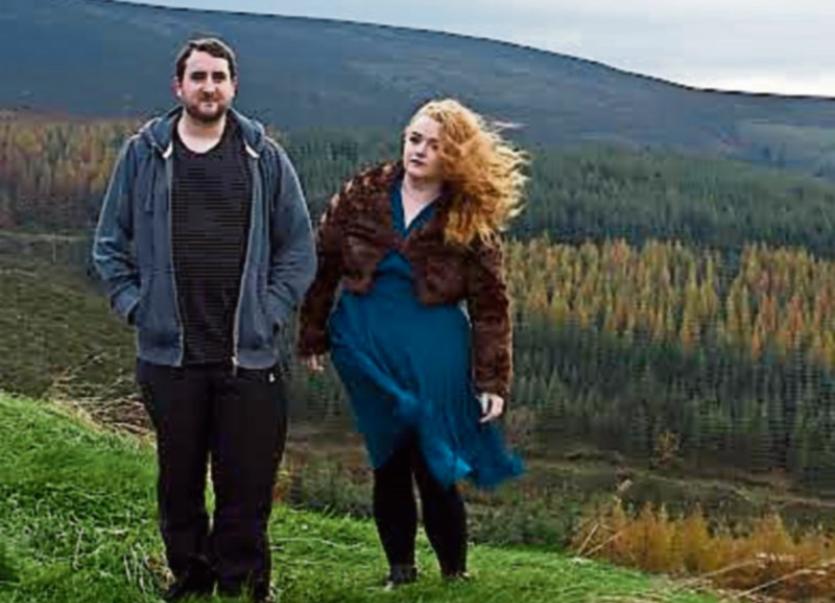 Dream-pop duo Dolores Fogarty and Adrian Mee premiered "Significant", a harmonic meditation on our place in the universe, on Friday last.

The band formed in 2016 and released their first single "Pocket" in January of this year.

Telephone Explosions plan to release their debut album in early 2018, which is proudly supported by Kildare County Council.