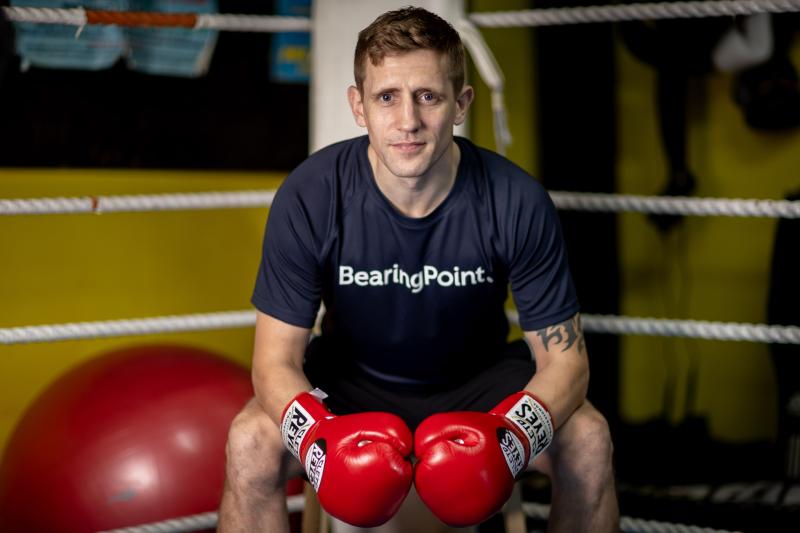 Eric Donovan has announced that his next fight will be against Cuba’s Robeisy Ramirez at the SSE Hydro in Glasgow on February 26. The fight will be shown live on Sky Sports on the undercard of Josh Taylor vs Jack Catterall, the undisputed light-welterweight title fight. The Athy man took to social media to let fans know he was back in action in just over a months time.

This will be the Lilywhite Lightning’s first fight since September when he finished Laszlo Szoke in the fourth round via technical knockout. Ramirez represents some of the best competition Donovan has ever faced, the Cuban boasts by far the most impressive CV of the Kildare man’s opponents. Ramirez has recorded eight wins and has not suffered a loss since his debut.

The 36 year-old has only one loss on his own record of course and will be looking to put an end to Ramirez’s eight finning winning streak. There is sure to be fireworks when these two exciting featherweights clash next month. The fight is a unique stylistic matchup with both men being naturally southpaw. The bout also represents Ramirez's first that will take place outside of the United States.