'It's a purge on what some see as unacceptable': Kildare tattoo artist lambasts new EU ink ban 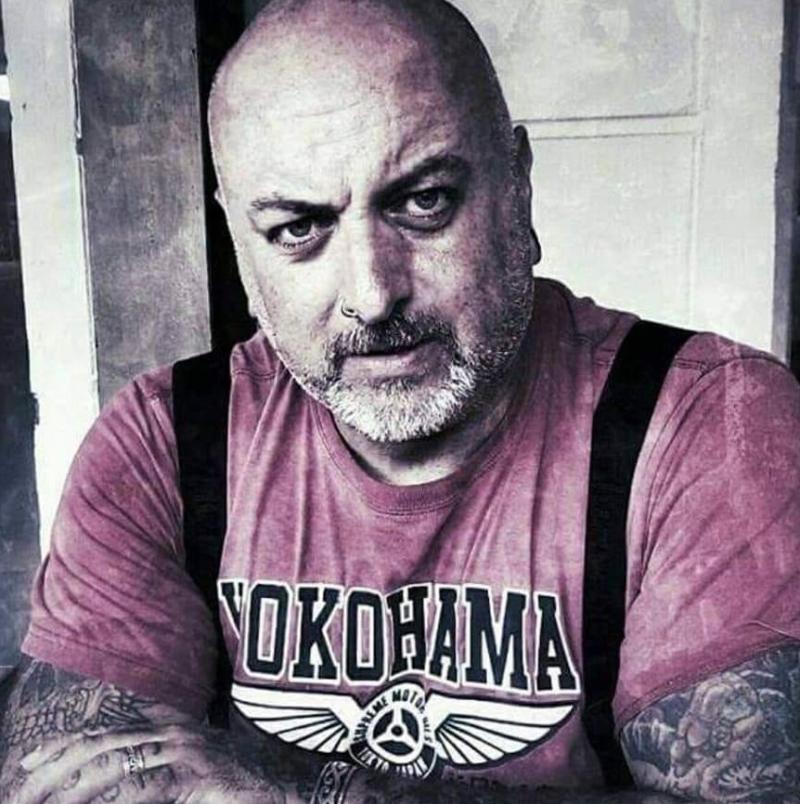 A tattoo artist operating in Kildare has criticised the new EU ink ban, calling it “a purge on what some see as unacceptable.”

Last year, updated EU regulations on alleged cancer-causing chemicals known as Reach (Registration, Evaluation, Authorisation and Restriction of Chemicals), were agreed by member states in 2020 and came into force on January 4.

It is believed that the ban could affect about 4,000 substances used in tattoo inks, including isopropyl alcohol, a disinfecting lotion used in the process.

While the law was agreed in December 2020, the industry was given a year to adjust and find alternatives.

However, tattoo artist Steve Collins of Lucky 13 in Rathangan, Kildare has said that he had no idea whatsoever of the ban until Thursday, January 6.

He said: “To be honest, I am stunned... I haven't heard anything about this new law at all (until recently), and I am a registered artist with over two decades of experience.”

Mr Collins went on to explain that once he found out, he rang his supplier, who gets all his inks on his behalf from within the EU to confirm the news.

His supplier in response said that whilst they had heard of the change in law, they were given no information regarding alternatives to sell to tattoo artists.

Mr Collins explained: “Tattoos should be up to the individual: every person I tattoo signs a waiver outlining the risks, and they still get them done.”

He added that, in his career as a tattoo artist, he has never personally seen anyone have a bad reaction to tattoo ink: “Yes, maybe one in, say, 10,000 people might have a mild reaction, such as a rash or itching, and there was an issue with red ink some years ago, but that's been sorted.

“People don't die from getting tattooed, but they do die from alcohol abuse and cigarettes.”

Mr Collins also pointed to one statistic, which estimates that 54 million people across the EU have tattoos.

“I fear that this law is going to make my work criminal... and I've never broken a law in my life! I have a family to support, and this is going to affect my business.”

He concluded: “My main point is that if this is a law that makes tattooing illegal, all registered tattoo studios should have been notified in writing with details and alternatives.”

Another tattoo studio based in Newbridge, Ink Lovers, also recently released a statement regarding the issue.

They echoed Mr Collins' complaints, saying: “The tattoo industry has spent decades fighting for the recognition and respect it deserves, as well taking the time to develop the safest and most effective equipment and products, so the sudden ban on our inks is a huge blow to every single artist.”

The team at Ink Lovers added that while alternatives do exist, they are usually much more expensive, and in very short supply and do not meet the demand for tattoos.

“There is also lack of clarity and guidance, especially here in Ireland: we feel that the absence of regulations, and now the banning of industry standard inks, will create more unsafe practices which will reflect badly on all of us artists.

“Considering how there is not a lot of solid research on the relationship between tattoos and the serious health problems mentioned in the the new regulations, we feel it is unfair to completely ban the use of the majority of our inks,” they added.

“We at Ink Lovers, always try to ensure the highest standards of practice to provide safe and professional tattoos for our clients, and although the recent ban is hindering, we will continue to uphold these standards with new EU compliant inks, though we hope a suitable compromise can be achieved sooner than later,” they concluded.