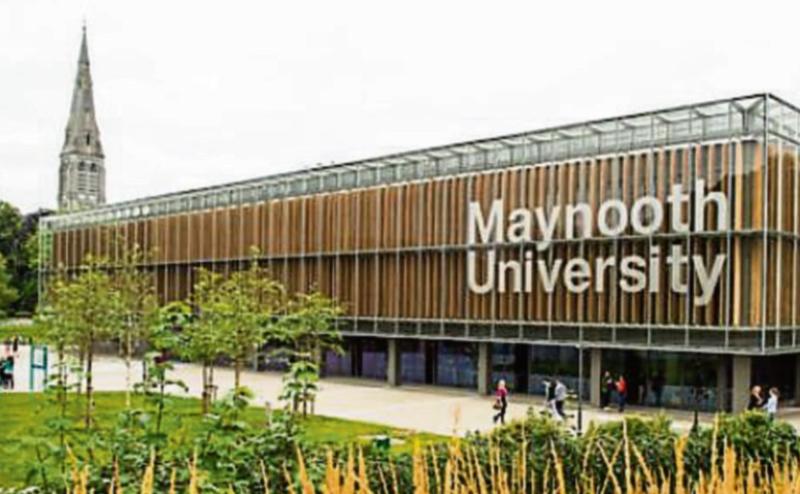 Two humanities projects at Maynooth University (MU) have been awarded a combined grant of €403,000 as part of the Irish Research Council COALESCE research fund to confront societal challenges.

The funding has been awarded to Dr Richard Roche at MU's Department of Psychology, and to Dr David Doyle at the Dept of Law.

Their projects will explore the benefits of tailored interventions to cognition, memory and psychological health, and the ethics of patent law in the case of de-extinct animals respectively.

The two projects are as follows:

Dr Richard Roche - Tailored Reminiscence Interventions for Ageing and Dementias in Community Settings (TRIADICS). This project will assess the benefits memory to cognition and psychological health of tailored, co-created interventions which include exercise, meditation, breathwork and group reminiscence meetings for older adults and people living with dementias, including Alzheimer’s disease and Semantic Dementia. It will also involve exploring options for service delivery, so that the benefits of these interventions can be made available to larger numbers of people in Ireland.

Dr David Doyle - Jurassic Patents: Patent Law and the Value of Species in the Age of De-extinction. This project aims to investigate the legal, commercial, and ethical implications of patenting de-extinct animals. It will also explore the possible ramifications of doing so, as well as raising questions around the scope of patents, and need for urgent reconsideration of the role of ethical considerations within patent decision-making.

Announcing a total of €5.3 million in funding, which comes from the COALESCE fund, Director of the Irish Research Council, Peter Brown, said: "We are delighted to have partnered with so many Government departments and partners to deliver the COALESCE programme, particularly the Dept of Foreign Affairs who made a significant investment of €2.1 million towards the fund."

"The research carried out under the COALESCE fund has the potential to make a significant contribution to public policy in Ireland and further afield.

He continued: "Government departments are moving towards expert-led, evidence-based research in response to current priorities and policy needs.

"The call for 2021 will see even more government departments partnering with the fund, which will open up new areas for research.

"The projects announced today bring the Council’s and our partners’ total investment in research focused on societal issues to €11.8 million, since the establishment of COALESCE."

The COALESCE fund is run by the Irish Research Council under the Collaborative Alliances for Societal Challenges (COALESCE) programme.

Last month, a venture between Maynooth University and Microsoft saw its team members receiving a grant worth nearly half a million euro to aid them in their research.