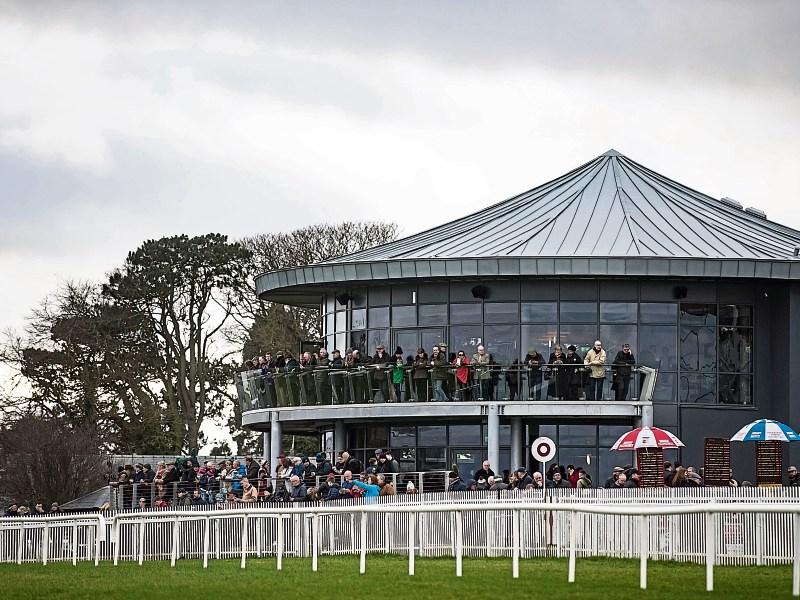 The controversial Naas ring road which will link Dublin Road with Blessington Road has been voted in as part of the Naas Local Area Plan by a clear majority of councillors.

The then €10m plan, which Kildare County Council insists is vital to alleviate daily traffic congestion across Naas, was nevertheless voted down by a majority of Naas councillors at the first meeting of the newly elected Naas Municipal District in June 2019.

The candidates seeking to be elected at the May 2019 local elections were urged by a number of residents to oppose the plan and they did — with the sole exception of Cllr Fintan Brett.

The route was opposed from the outset by residents living in areas closest to the route, principally The Gallops, Kings Court and Racecourse Gate.

They warned of traffic congestion on Blessington Road and on Ballycane Road, which is already congested.

KCC’s director of services for transportation at the time, Niall Morrissey, said he was “flabbergasted” by the decision. He said the route was decided after a thorough, independent and scientific process, which was procedurally correct and eight possible routes were considered from the outset.

The chosen route passes along the town side of Naas Racecourse having started at the Dublin Road close at the Maudlins Avenue junction and the junction for The Gallops residential area.

Four Naas councillors again voted against the idea — but the overall vote last week at a meeting which all of the Kildare County Council members were entitled to attend -  was 18-11 in favour of the ring road.

Now labelled Gallops Avenue, the new proposal is a redesign which will focus on “green initiatives such as expanded footpaths and cycleways providing a safe route for pedestrians and cyclists.”

The redesign will take place after consultation with local residents, stakeholders and other interested parties and will include junctions, island bus stops and along with the possibility of heavy goods vehicle ban and the possibility of a greenway.

However it’s likely to be many years before any road is built.

The LAP which runs from December 1 until 2027 is much more of an overarching guide and a declaration of intent.

Another proposal was put forward by Cllr Anne Breen who asked that an alternative route (on the other side of the racecourse) should also be considered.

Other councillors Carmel Kelly and Bill Clear called for a feasibility study on the alternative route.

Despite independent studies carried out by KCC endorsing the project, Cllr Breen said creating Gallops Avenue would worsen traffic congestion and she predicted it would become a “highway”.

But this is an unlikely scenario because, as Cllr Rob Power pointed out, Gallops Avenue came out ahead on environmental, traffic and cost grounds in a feasibility study.

Cllr Power, then a Naas councillor, also favoured the Gallops Avenue scenario when it was first mooted.