Iapetus, 81 set in stable on Curragh and inspired by true events 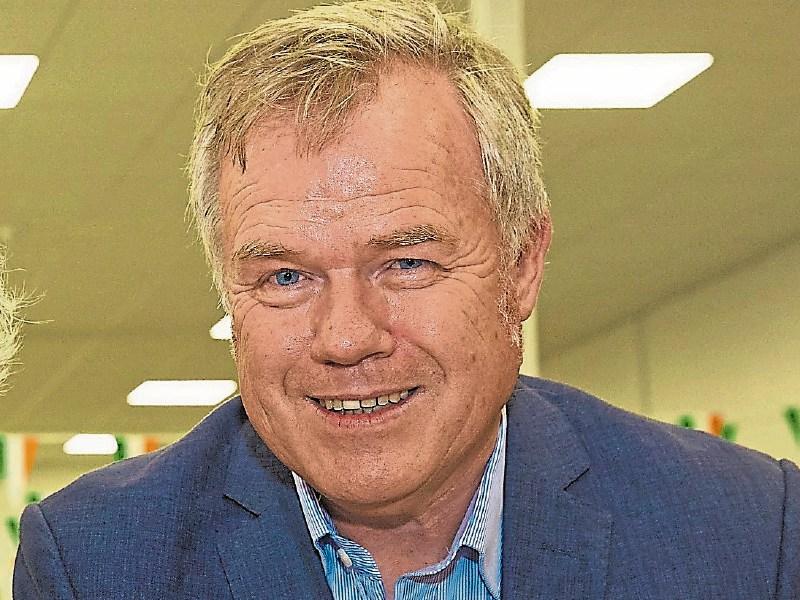 Iapetus, ‘81 is set during the summer of 1981 in a horseracing stable on the Curragh. It draws inspiration from real occurrences, although all characters are fictional.

The work hinges on two major betting coups, one of which causes the bookies to strike. The RUC riot squad from the Maze prison is called to the racecourse to quell the disturbance. It is the only occasion in horseracing’s long and chequered history that bookies/turf accountants went on strike.

The ‘stroke’ behind the strike made national and international news.

Iapetus, ‘81 is layered with the lives of the characters working in the yard during that summer.

It is an era of hunger strikes, the Stardust disco disaster, and of an influx of young people living in digs in the Curragh racecourse’s satellite towns, adjusting to working lives that hold false promise for many.

Iapetus,‘81 also explores the transient nature of life in general. It covers three months in which every life in the yard is changed, with hope preserved or hope gained or hope lost.

The author’s previous works include the novels The Broken Cedar and the bestselling The Silence of the Glasshouse, New Island.

The author acknowledges the support of the Arts Council of Ireland and Kildare County Arts.

The book is published by Owl Fellas’ Press. 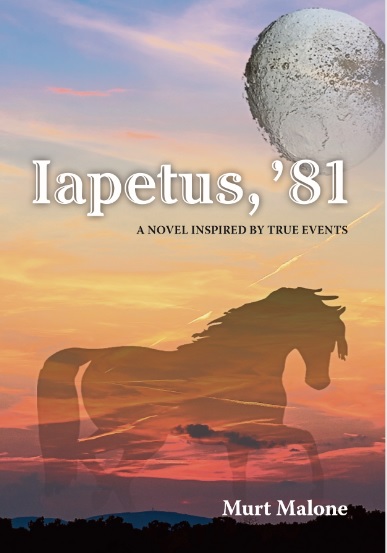